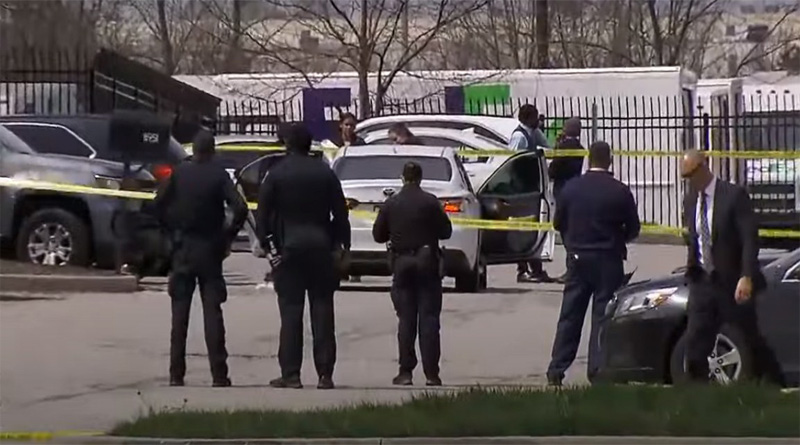 INDIANAPOLIS (Monitoring Desk) On Friday night, police released the names of list of FedEx shootings of eight people killed in the country’s latest mass shooting at a FedEx warehouse, where the shooter used to work. The victims of FedEx shootings ranged in age from 19 to 74 years old.

Just after 11 p.m. Thursday, officers arrived to the FedEx Ground facility on the city’s southwest side for a complaint of shots fired at a company. After a shooter shot at randomly in and around the building, police found “a very complicated and active crime scene,” Indianapolis Deputy Police Chief Craig McCartt said at a press conference.

Later Friday, McCartt named the attacker as Indiana’s Brandon Hole, 19, and said FedEx officials confirmed Hole was a former employee who worked at the facility from 2020 to 2021. According to McCartt, the reason for the shooting is still unknown.

A total of eight people have died, with a number of others injured.

Indianapolis police published the names of the victims of the shooting on Friday.

According to the Sikh Coalition, at least 4 of those killed in the shooting were participants of Indianapolis’ Sikh group. Sikhism is a non-proselytizing type of religion that all religions that worship God are basically the same God.

According to the Sikh Coalition, there are about 500,000 Sikhs in the United States and over 25 million worldwide. 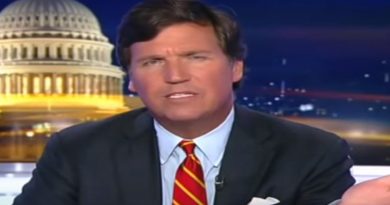 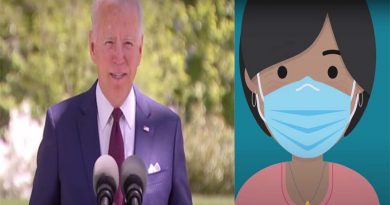 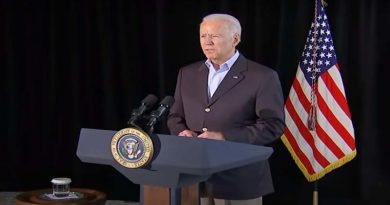