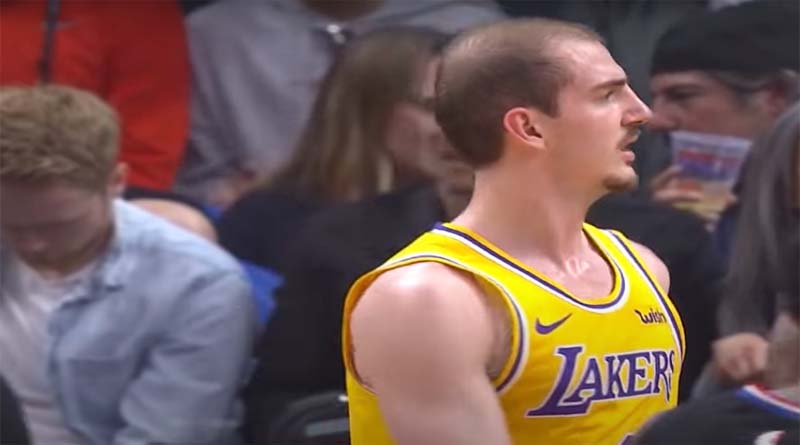 According to Richardson, the Transportation and Security Administration inspected bags of Alex Caruso and discovered a marijuana-laced herb grinder. Caruso was arrested for possession of less than two ounces of marijuana, according to internet records. After posting bond, he was released.

Caruso was a member of the Texas A&M football team. This summer, he is an unrestricted free agent. The 27 year-old has been a big contributor off the bench for the Lakers over the previous four seasons since signing with the team in 2017. In 58 matches this season, he produced 6.4 points, 2.9 rebounds, and 2.8 assists. 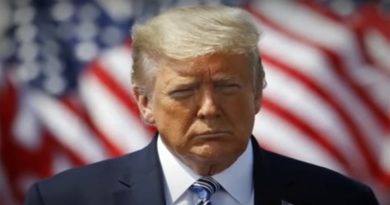 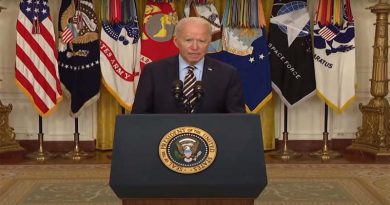 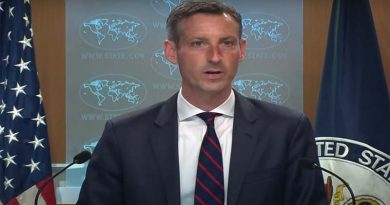