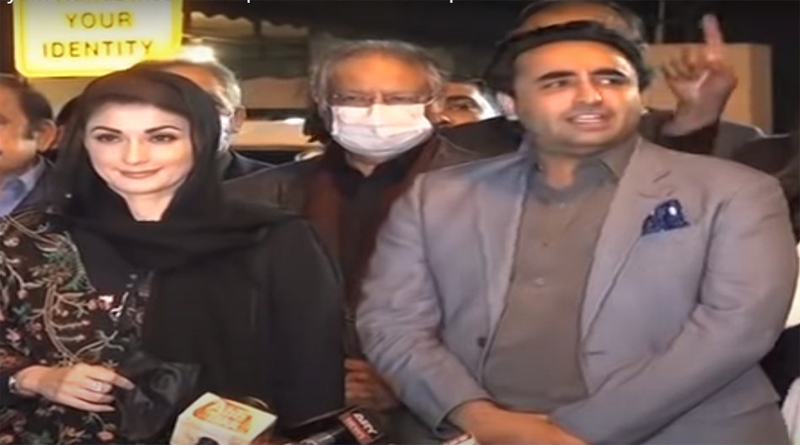 ISLAMABAD (Monitoring Desk) PPP and PML-N decide that they should both work together and not quarrel with each other. According to media sources, Bilawal and Maryam decided that this bond of solidarity and respect would grow stronger with each passing day. The two sides would refrain from speaking out against each other. Maryam Nawaz told Bilawal Bhutto that Nawaz Sharif, when Khawaja Asif made a comment against the leadership of the Pakistan People’s Party, took note of this occasion and asked for a reply and instructed him not to make such comments in the future. He said that this move of Mian Sahib inspired the whole party, including me.

At the meeting between Maryam Nawaz and Bilawal Bhutto Zardari, it was resolved to step up the agitation against the government though in principle, it was agreed to actively protest against the arrests. The meeting also addressed the development of the PDM platform into a political coalition, while the two leaders decided that the PPP and the PML-N would follow a similar role on the PDM platform. 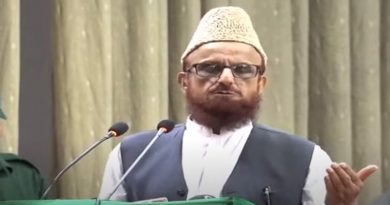 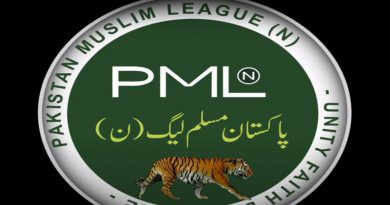 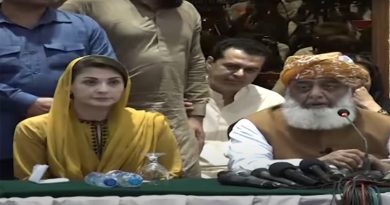