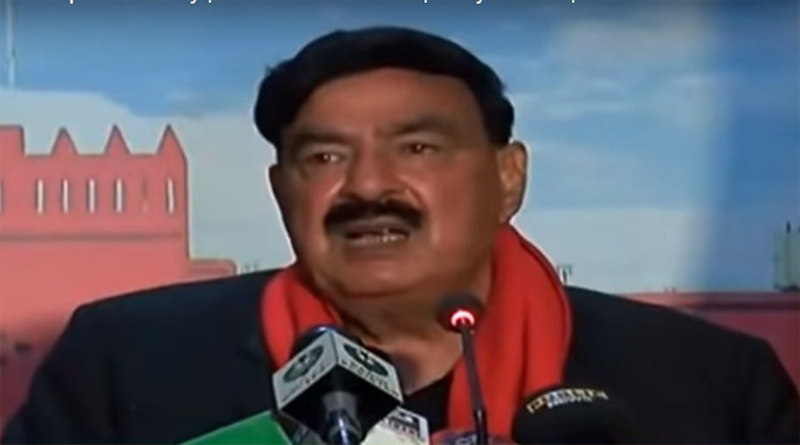 ISLAMABAD (Monitoring Desk) Interior Minister Sheikh Rashid has ordered the security agencies to ensure the security of the Pakistan Democratic rally. Talking to the journalists, Interior Minister Sheikh Rashid said that the chief is sending a message and is not giving out invites in the streets. He also said that the opposition will have a rough time following today’s conference. From their talks, the Prime Minister is not going anywhere, but he is bringing an end to his own politics. On the other hand, Special Assistant to the Punjab Chief Minister Firdous Ashiq Awan said that no one would be willing to attend the PDM’s political funeral. Firdous Ashiq Awan wrote on Twitter, a social networking site connected to Sunday’s PDM conference, that today is the day to know the difference between people’s supporters and people’s enemies. The government is working day and night to save the citizens from Corona, but the Pakistan Democratic Movement (PDM) is driving the people into Corona’s swamp under the pretext of a rally. 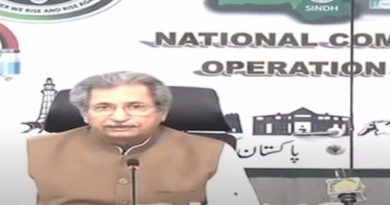 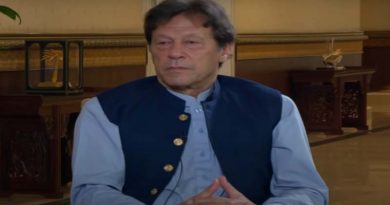 The focus of Naya Pakistan has moved from geopolitics to geoeconomics: Imran Khan 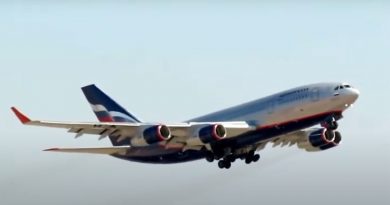