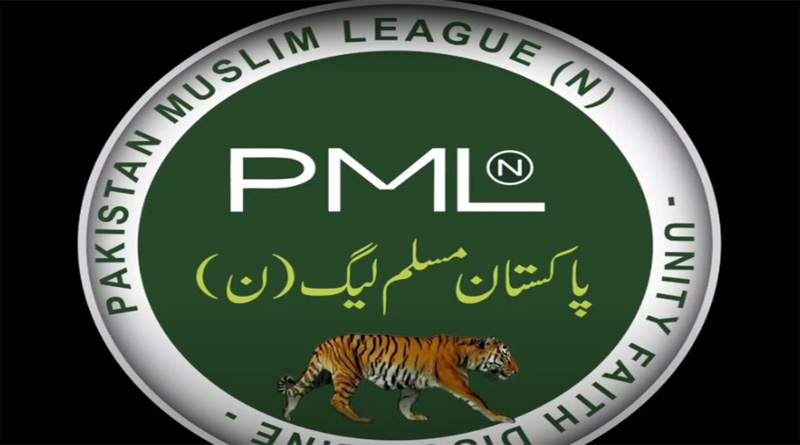 The Pakistan Muslim League (Nawaz), also known as PML-N or PML(N), is a conservative Pakistani political party. It is one of the 3 major political parties in Pakistan, including the Pakistan Tehreek-e-Insaf (PTI) and the Pakistan Peoples Party (PPP). After the breakup of the Islamic Democratic Alliance in 1993, former Prime Minister Nawaz Sharif created the party.

The party’s programme is conservative in nature, advocating for free markets, deregulation, lower taxes, and private ownership. Although the party has historically backed social conservatism, its political ideology and programme have changed in recent years to become more progressive on social and cultural matters. The seeds of the party were established following the 1985 elections, when Pakistani Prime Minister Muhammad Khan Junejo organized followers of President Zia-ul-Haq into a particular party, called as the Pakistan Muslim League.

Following President Zia’s death in 1988, a substantial segment of the Pakistan Muslim League, led by Fida Mohammad Khan, broke away from the Junejo-dominated Pakistan Muslim League and founded the Islamic Democratic Alliance, a conservative coalition of right-wing and Islamist political organizations.

In 1990, under the supervision of Nawaz Sharif, the alliance formed a government. The coalition disbanded in 1993, and the Pakistan Muslim League took on its current form, styling itself as the “Nawaz” faction, as opposed to the “Junejo” side. The PML-N, together with the People’s Party, dominated Pakistan’s two-party political system after its founding. For almost a decade following the 1999 takeover, the party was dominated by its own fragment group, the Musharraf-backed Pakistan Muslim League (Quaid).

When the PML-N was elected as the main opposition party in the 2008 national elections, it recovered popularity. It regained power after the 2013 elections, with Sharif winning a historic third term as Prime Minister. The party, however, suffered a huge defeat in 2017 when Prime Minister Nawaz Sharif was disqualified. The issue was made worse when Sharif and his daughter Maryam were found guilty of corruption and sentenced to jail time.

In the 2018 elections, the party has lost both the centre and the province government of its bastion Punjab to the PTI. It is the main opposition party in Parliament as of 2020, led by Shehbaz Sharif, Sharif’s younger brother. Maryam Nawaz, on the other hand, is expected to run in the general elections of 2023. 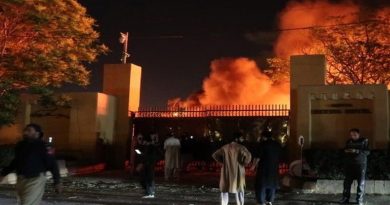 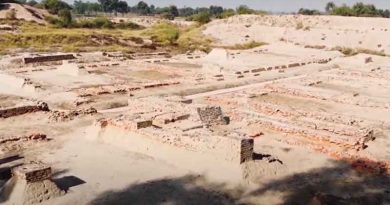 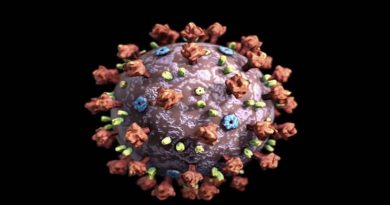