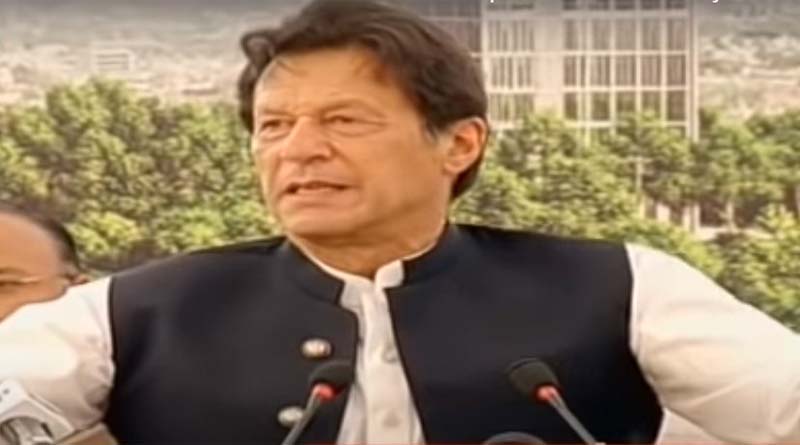 MULTAN (Monitoring Desk) Prime Minister Imran Khan is in Multan to declare major growth and social welfare projects. He launch the Kisan Card in Multan.  During his tour to Multan, the prime minister will also place the foundation stone for the South Punjab Secretariat, according to Federal Information Minister Fawad Chaudhry.

According to Chaudhry’s tweet, the Prime Minister Imran Khan will also launch Kisan Card, which will be a watershed moment for Multan’s farmers. In August of 2020, the South Punjab Secretariat was created. It was viewed as a major government initiative aimed at alleviating the citizens of southern Punjab’s sense of injustice.

Dr Firdous Ashiq Awan, Special Assistant to Punjab Chief Minister on Information, said last week that the South Punjab Secretariat is a significant development for the province, as it will change the face of progress. 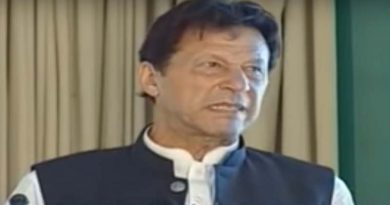 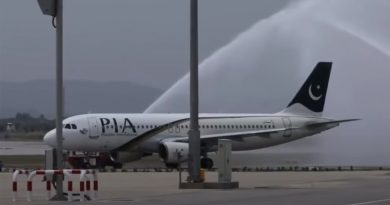 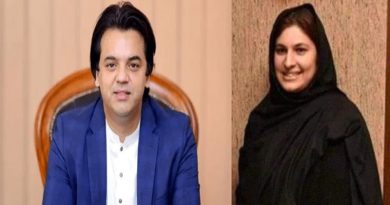