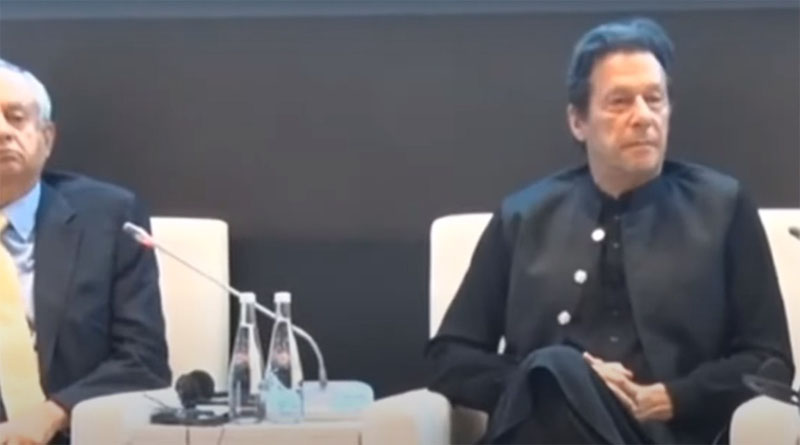 If Afghanistan is addressed, it’ll be PM Imran Khan’s first engagement with an Afghan official since the temporary government was formed in Kabul, according to the facts. During his two-day tour, the prime minister will hold bilateral conversations with other leaders on the margins of the SCO Summit, joined by a high-level ministerial group.

The prime minister will have the personal phase of the tour after addressing the summit in Tajikistan.

His discussions with Tajik President Emomali Rahmon would cover the full range of bilateral relations, with a special emphasis on regional integration and trade, commercial, and investment links. The SCO summit in Tajikistan is the first conference of world leaders since the Taliban took control of Kabul. At the discussion, all eyes will be on the Afghan delegation.

Pakistan and Tajikistan have close brotherhood relations based on common faith, history, and culture,” the Foreign Office said. The two countries share similar perspectives and a desire to support regional economic development, peace, security, and stability.

The Prime Minister’s visit is part of Pakistan’s enlarged interaction with Central Asia under the ‘Vision Central Asia’ policy, which has decided to focus Pakistan’s attention on five key areas: political ties, trade and investment, energy and interconnection, security and military, and people-to-people contact information.

President Emomali Rahmon requested the prime minister, and this will be his third visit to Central Asia, highlighting Pakistan’s active participation with the region, according to the Foreign Office.

The Joint Business Forum will help to accelerate the growth of trade and investment links between the two countries, as well as increase business-to-business relationships between the two trading communities. 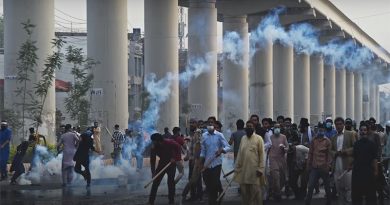 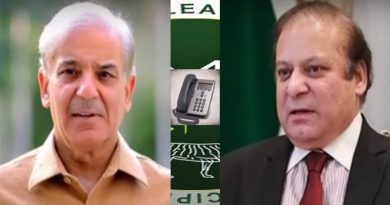 After his release on parole, Shahbaz Sharif contacted Nawaz Sharif 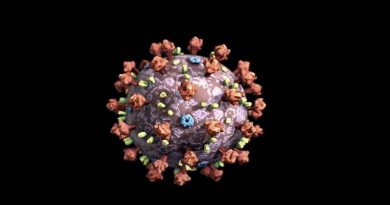