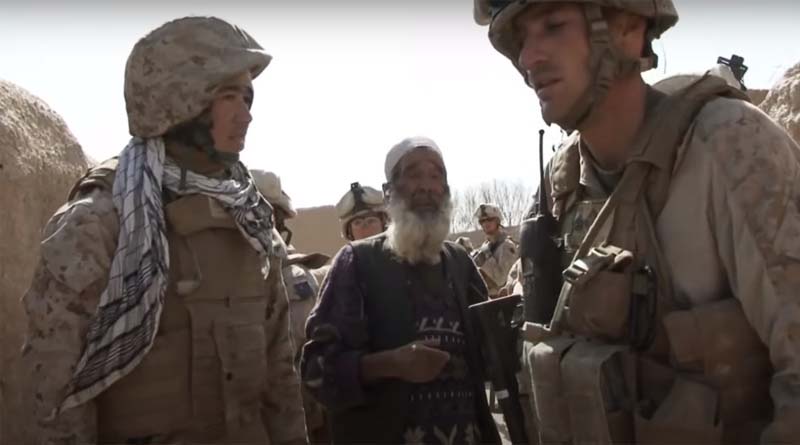 KABUL: (Monitoring Desk) A three-day cease-fire in Afghanistan, marked by violent attacks, the majority of which were claimed by the Islamic State, ended on Sunday, prompting calls for new peace in Afghanistan talks between the government and the Taliban.

Suhail Shaheen, a Taliban political spokesman, said Saturday that diplomatic teams from the government and the Islamic Emirate, as the Taliban refer to their deposed regime, met briefly in Qatar. They reaffirmed their commitment to bringing the war to a peaceful conclusion and called for the restart of stalled talks, he said.

As it prepares to remove the last of its 2,500-3,500 troops and Nato’s remaining 7,000 allied forces, the US has pressed for rapid talks. Even as the Taliban and the government agreed to a truce to commemorate Eidul Fitr, violence in Afghanistan continued unabated. In a phone call with Pakistan’s Foreign Minister Shah Mehmood Qureshi on Saturday, China’s Foreign Minister Wang Yi raised concerns about the rapid withdrawal of US and Nato forces. Wang slammed the withdrawal as hasty, warning that it would have a “serious” effect on the process of peace in Afghanistan and jeopardise regional stability. He urged the United Nations to take a more active position. 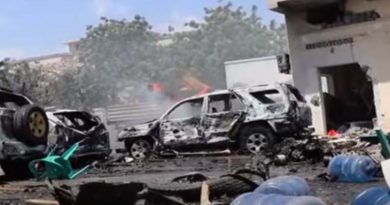 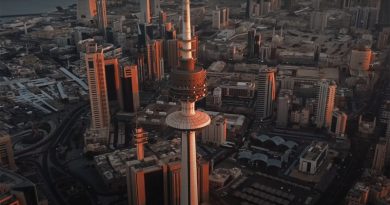 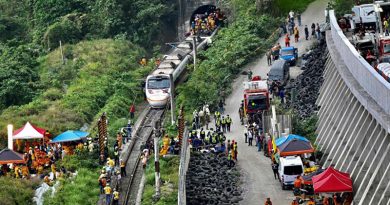