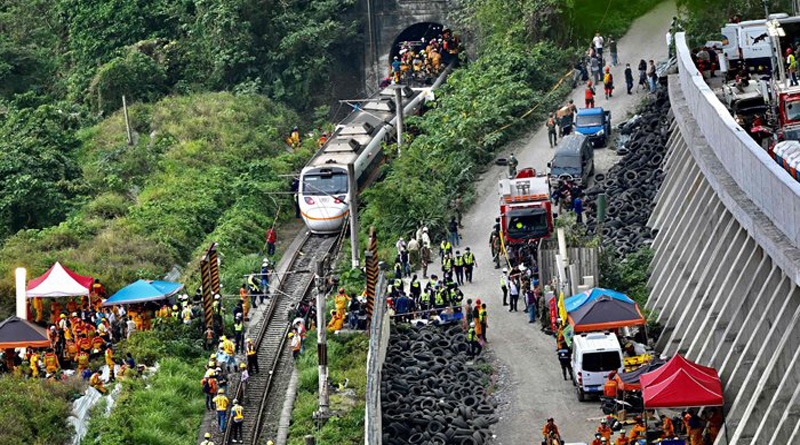 On Saturday, mourning families of those who died in Taiwan’s worst rail disaster in decades held prayers at the site as salvage teams worked to clear the tangled mass from one of the country’s worst rail disasters in decades.Officials said the deadly crash on Friday was triggered when a parked railway maintenance vehicle slid down an embankment and onto the tracks, killing at least 51 people and injuring nearly 190 others.A train carrying up to 500 passengers collided with the truck as it entered a narrow tunnel near the eastern coastal city of Hualien at the start of a long holiday weekend.

After being interviewed by prosecutors, the truck driver, who railway officials said may have failed to properly secure the parking brake, was released on bail and is barred from leaving Taiwan pending the outcome.On Saturday afternoon, about a hundred relatives gathered near the crash site for an emotional Taoist prayer ceremony, which was shaded by a canopy of black umbrellas. Many people were visibly crying as they observed the scene, some bearing makeshift shrines with the names of those who had died engraved on them. Some family members shouted their loved ones’ names while others hugged them tightly.

When rescuers raced into the tunnel, they realized the train’s front end had been pulverized into a twisted mesh of metal. The most severe injuries and deaths were in car number eight,” rescue worker Chang Zi-chen told reporters on Saturday, referring to the most forward passenger car.On Friday, specialized teams spent hours extracting casualties and survivors. On Saturday, the emphasis turned to removing carriages that had blocked one half of Taiwan’s remote and mountainous eastern coastline’s sole train route. Two massive cranes were used to move the carriages, and rescuers said more bodies could still be found inside the tunnel’s most damaged vehicles. 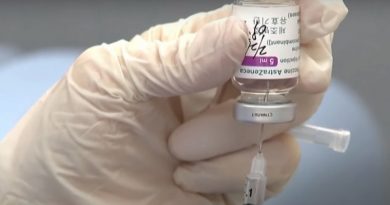 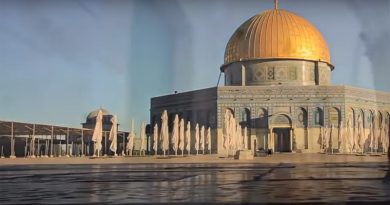 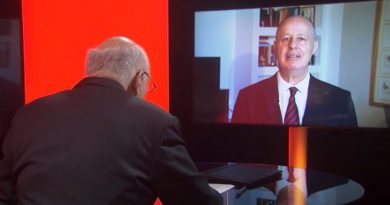