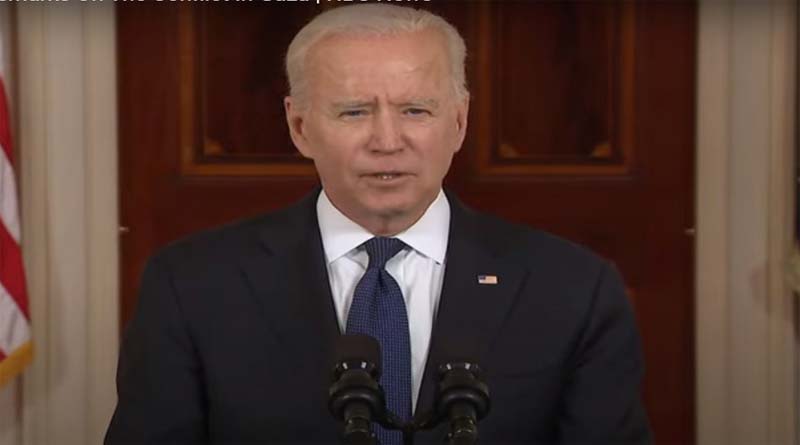 WASHINGTON: (Monitoring Desk) After 11 days of bombing and missile attacks, US President Joe Biden hailed a truce declared by Israel and Hamas as a “genuine chance” for peace in Gaza.

“I think we have a real opportunity to make improvement, and I’m committed to At the White House, Biden praised Egypt for its role in mediating the cease-fire, saying, “We’re working toward it.” On Thursday, he met with Israeli Prime Minister Binyamin Netanyahu and Egyptian President Abdel Fattah al-Sisi, according to him. Biden praised his administration’s “quiet, relentless diplomacy,” which has come under fire from those in his own Democratic party for not openly pressuring US ally Israel to call a truce.

Biden echoed the White House’s line during the 11-day crisis, saying that the US target, requiring “incredible efforts,” was to keep the bloodshed to a minimum. The goal was to prevent a long-term crisis like “we’ve seen in previous years,” he said.

“Palestinians and Israelis equally wish to exist safely and peacefully and enjoy equal measures of independence, stability, and democracy,” Biden said, referring to both sides’ casualties. He also promised US humanitarian assistance, but stressed that it would go through the Palestinian Authority in the West Bank rather than Hamas, so that the group could not “simply restock its military arsenal.”

A promise by Biden to support “Israel’s right to protect itself against indiscriminate rocket attacks from Hamas and other Gaza-based terrorist groups” was given special weight. Biden said he had assured Netanyahu of his “absolute support” in refilling the Iron Dome anti-missile device used to shoot down Hamas missiles, a rejection of some Democratic members of Congress who are pushing to avoid an imminent US weapons sale to Israel.

Biden also expressed gratitude to Sisi, whose authoritarian rule has strained the long-standing US-Egyptian relationship. I am grateful to President al-Sisi and senior Egyptian officials for their critical achievements to this diplomacy,” Biden said.

After 11 days of bombing attacks in Gaza, Uuited States President Joe Biden applauds the cease-fire in Gaza and sees it as a real chance for peace in Gaza. 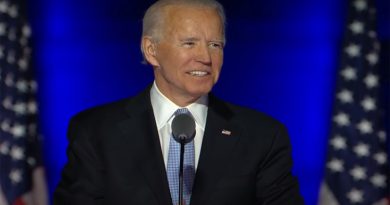 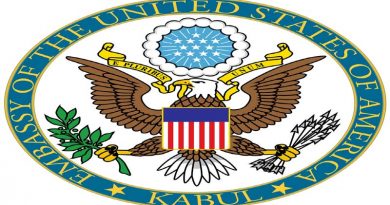 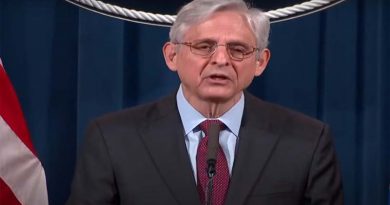