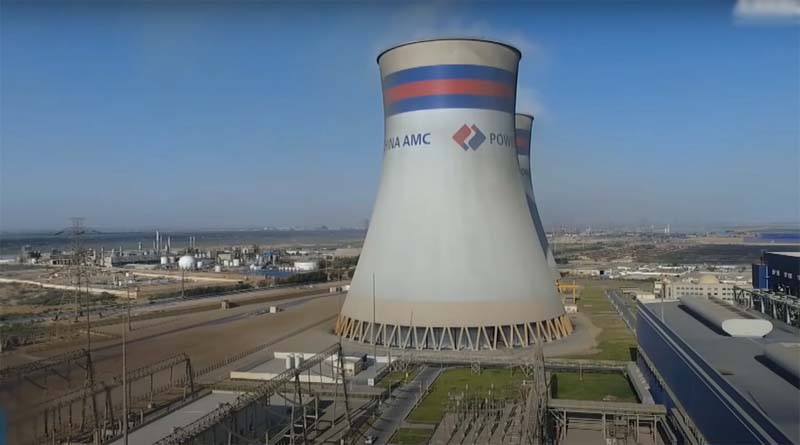 PM Khan expressed his delight that the (K2) nuclear power plant Karachi was officially launched today, on the anniversary celebration of Pak-China trade relations. “Clean energy is extremely important to us,” he said, adding that technology transfer would benefit the nation. Pakistan, he said, wants to learn from China in a variety of areas, including how to manage rapidly will urban areas, alleviate poverty, and combat corruption.

The China-Pakistan Economic Corridor’s reach is being broadened, he said, from infrastructure and power infrastructure investments to economic zones and agricultural technology. The prime Minister Imran Khan said that the two countries’ relations were at an all-time high, and that Pakistanis admire and love China because Beijing has always had Islamabad’s back when it required much. Pakistan can learn a lot from China’s success, he believes. 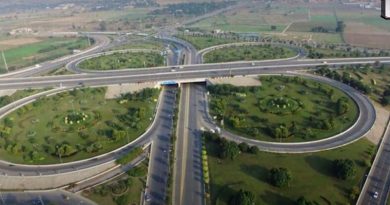 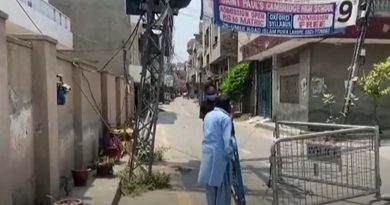 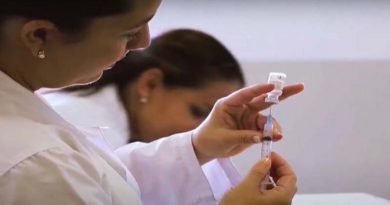