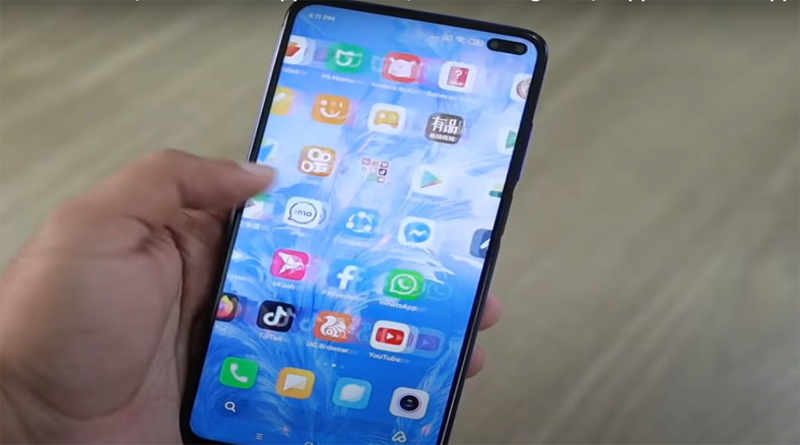 NEW DELHI (Monitoring Desk) 43 more Chinese mobile applications have been banned by India. India has again threatened China with network restrictions, according to international reports, and has blocked 43 apps, including the Ali Express application from the Alibaba Community, in response to continuing tensions on the Himalayan frontier. The Indian Ministry of Technology said according to media sources, that the 43 Chinese mobile applications that have been barred contain certain dating applications, all of which are a challenge to the independence and sovereignty of India. India has previously barred 170 applications, according to media sources, and in this regard, India said that such applications gather and exchange user data, which is a plot against the state. 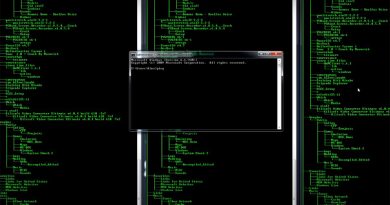 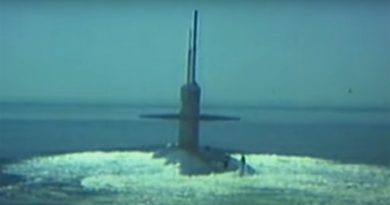 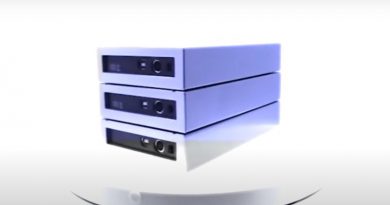