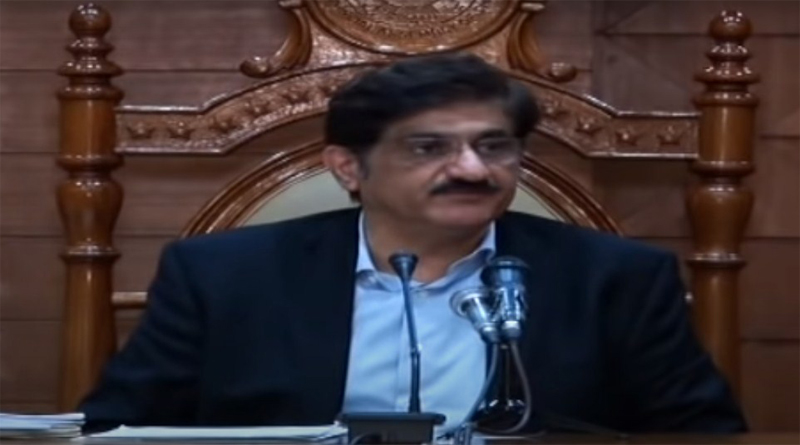 KARACHI (Monitoring Desk)- Research has begun on a project to completely digitize the Sindh Local Government Department under the guidance of Secretary for Local Government Housing and Town Planning Najam Ahmad Shah, under which all departmental issues will be connected to the online accountability portal. With regard to the specifics of this significant growth, Secretary of Sindh Local Bodies Najam Ahmad Shah said that the project is being undertaken to put the Housing and Town Planning Department of the Local Government in line with current requirements and world standards.

Where an online portal will be open for the fulfillment of all official duties. In which service record registration, official communications and other required matters, including the attendance record of all employees, are easily handled. All official correspondence is embellished with QR code in accordance with this significant development, ensuring that no evidence of forgery remains. This web portal would also save the records of all emails received and sent to the department.

Information of the officer is performing his duties in which position will also be accessible online in which district or tehsil. Najam Ahmad Shah, Secretary of Local Bodies, who put this valuable and special initiative into effect, said this initiative had to be taken to keep the Department of Local Government of Sindh on the road of growth and progress. Study has began and the fruits of this sincere endeavor will soon start to be seen. 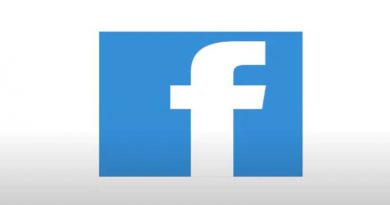 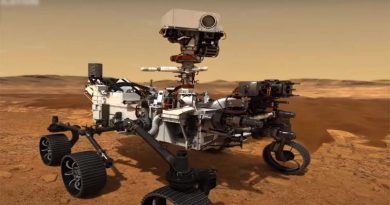 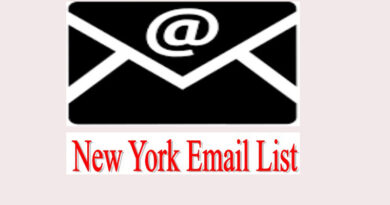