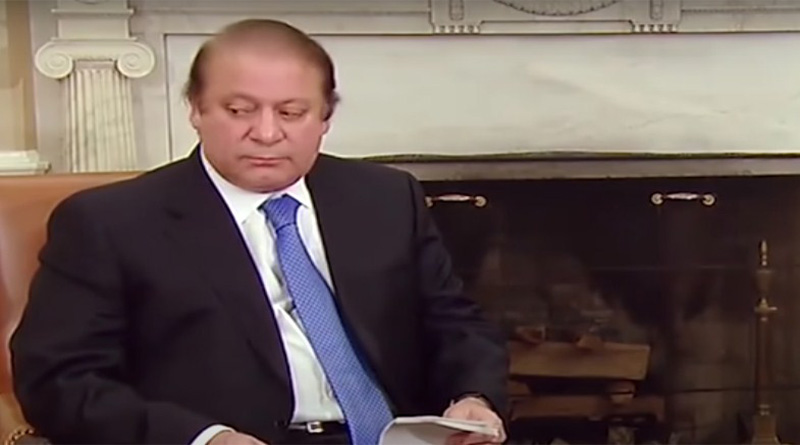 According to the NAB information, Nawaz Sharif’s different private banks have eight accounts, three of which are in foreign currencies. Five bank accounts have Rs. 612,000, while foreign currency accounts have698 US dollars, 566 Euros, and 498 British pounds.

Bungalow in Murree, a 15-kanal property in Abbottabad’s Changla Gali, and a property on Lahore’s Upper Mall. Nawaz Sharif and his families own more than 1752 kanals of agricultural land. 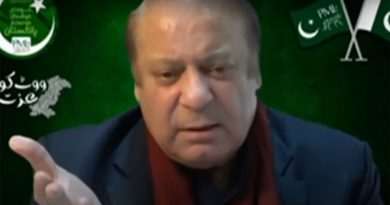 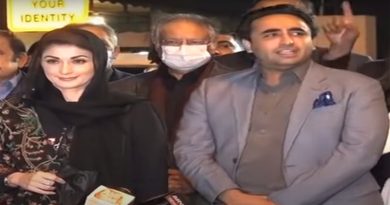 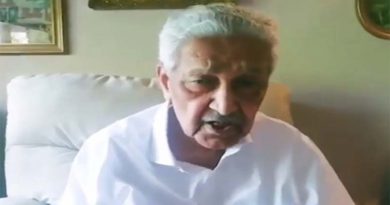