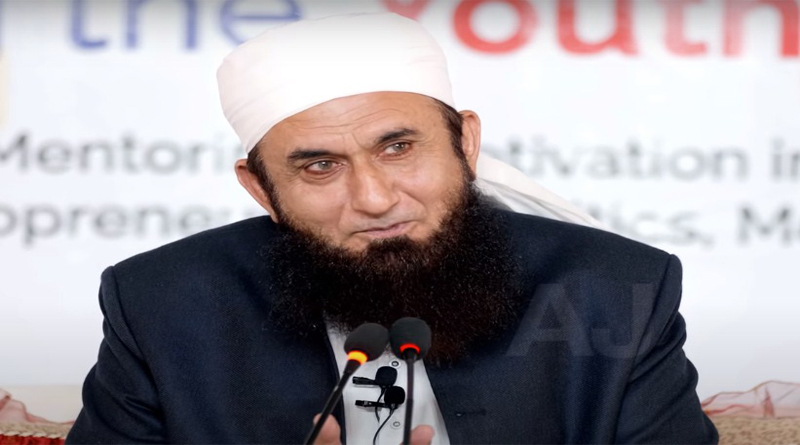 ISLAMABAD (Monitoring Desk) The prominent religious scholar of the country, Maulana Tariq Jameel, admitted in the CMH after come out the positive result of Corona Virus test. Sources said that Maulana Tariq Jameel was tested positive and is receiving treatment at CMH Hospital. He’s been in ill condition for the last two days. The diagnosis was positive after being tested for coronary heart disease, after which he is being treated at the hospital on the recommendation of the physicians. However he is in good condition and will be kept in isolation for 14 days at the hospital. In this regard, he also called for special prayers for the recovery of people on the social networking platform Twitter.

It should be remembered that Tariq Jameel is a well-known Pakistanian preacher and religious scholar. Thanks to his preaching efforts, the fortunes of many artists, actors and athletes have changed drastically. The Presidential Medal of Excellence was also declared this year by the Government of Pakistan on 23 March 2021. He was diagnosed for a heart problem and underwent angioplasty last year. On January 1, 2019, he complained of heart failure and was taken to the hospital where he had undergone angiography. Later, Maulana Tariq Jameel, Tahir Rahimi, spokesperson, said that Maulana had been given a stent due to a blocked artery in his heart. 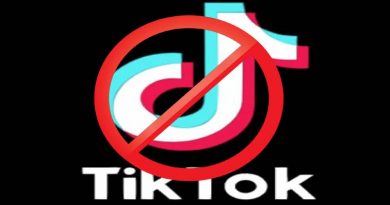 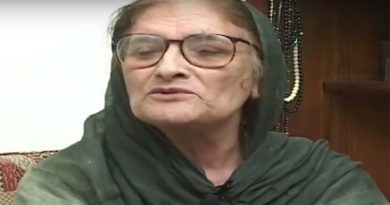 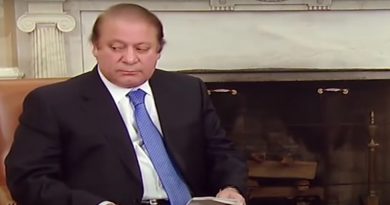 NAB has decided to auction all the properties of Nawaz Sharif