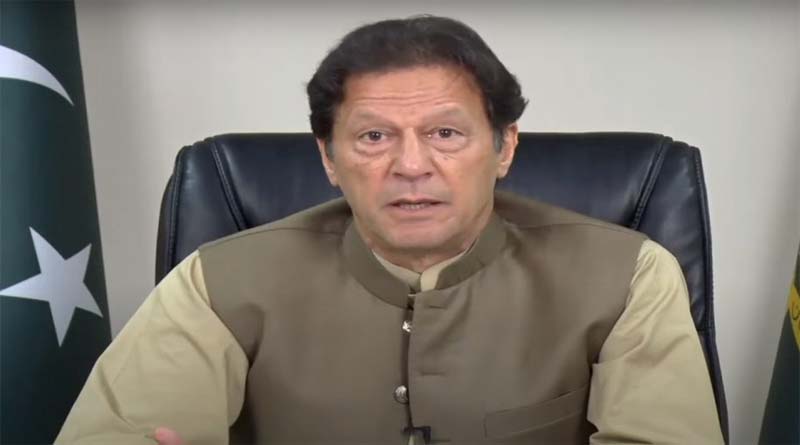 When she inquired In a PBS NewsHour interview about the PM’s opinion of the situation in Afghanistan, he stated that Washington had completely fouled up the situation. First and foremost, they attempted to find a military solution in Afghanistan when none existed. People like me, who are familiar with the history of Afghanistan and have repeatedly stated that there is no military solution, have been labelled anti-American. Prime Minister Imran remarked, I was branded Taliban Khan.

PM Imran further stated that, despite the fact that the US has been in Afghanistan for 20 years, he has no idea what the US goal in the country was. I’m not sure what the goal in Afghanistan was, whether it was to develop a nation, establish democracy, or free women. Whatever the cause, the approach they took was never going to be the answer, Prime Minister Imran stated.

He also bemoaned the way the United States handled the situation. NATO soldiers lost their bargaining power after they recognized there was no military solution, according to the PM.

Unfortunately, the bargaining strength of American or NATO soldiers had gone when they eventually decided there was no military solution, stated Prime Minister Imran. When 150,000 NATO forces were stationed in Afghanistan, he argued, the US should have pursued a diplomatic settlement. When they decreased the number of troops to only 10,000 and announced a leave date, the Taliban believed they had won, according to Prime Minister Imran. He went on to say that asking the group to compromise or “forcing” them to accept a political solution is tough right now. Forcing them into a political solution is extremely tough because they believe they have won, stated Prime Minister Imran. 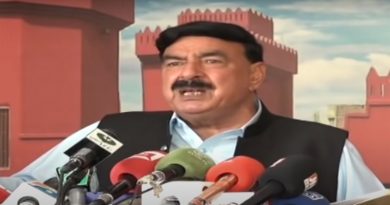 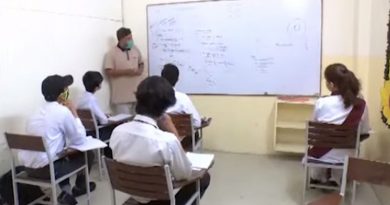