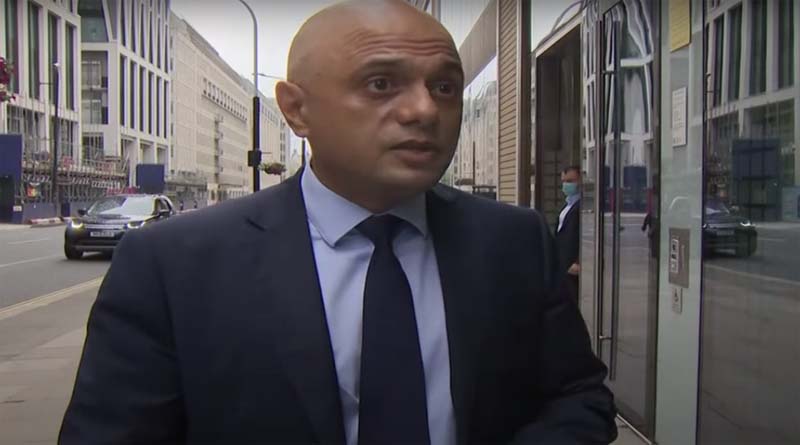 Attempts had been made by the now-former health secretary to hang on. However, prominent Conservatives warned both of them on Friday that his situation was untenable. The next health secretary Sajid Javid, has already held numerous at high ranking positions in the government of UK.

He was fired not because of his personal antics with a taxpayer-funded colleague, but because he disobeyed the regulations he helped to establish. One senior Tory told me it “begged belief” that the man who had effectively forbidden wrong relationships between male and female for a year had been caught red-handed after disobeying the guidance himself, but still attempted to keep his job. “Everyone despises hypocrisy,” another insider stated.

Both his and Boris Johnson’s judgement stayed in question for every second he struggled to remain. Mr Hancock’s performance as Secretary of State for Health has also been questioned, with reports that Boris Johnson had declared at the outset of the pandemic that he was “hopeless.” The rigors and strains of controlling the epidemic, however, were not the driving force behind his departure.

Downing Street has attempted to follow up a dramatic departure with a less contentious entrance. The next new health secretary Sajid Javid has already held numerous high-ranking positions in the government. He may have had a falling out with Boris Johnson’s former adviser Dominic Cummings, but he has extensive experience in high positions and was rumored to be interested in returning to the frontbench.

Downing Street has avoided a dramatic ministerial shake-up by inviting Mr Javid back. Mr Johnson was hesitant to recast his senior team, just as he wanted to prevent Mr Hancock having to go at all. 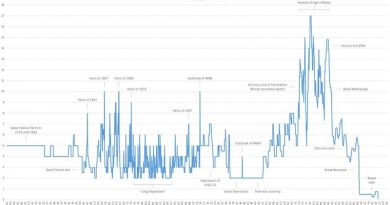 The UK economy and coronavirus: How has coronavirus affected on economy in UK? 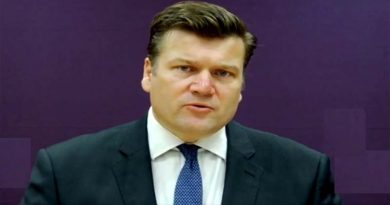 Ben Wallace said that the Final UK flights to Afghanistan will take ‘hours, not weeks 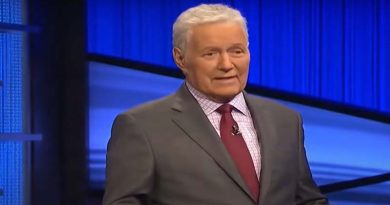