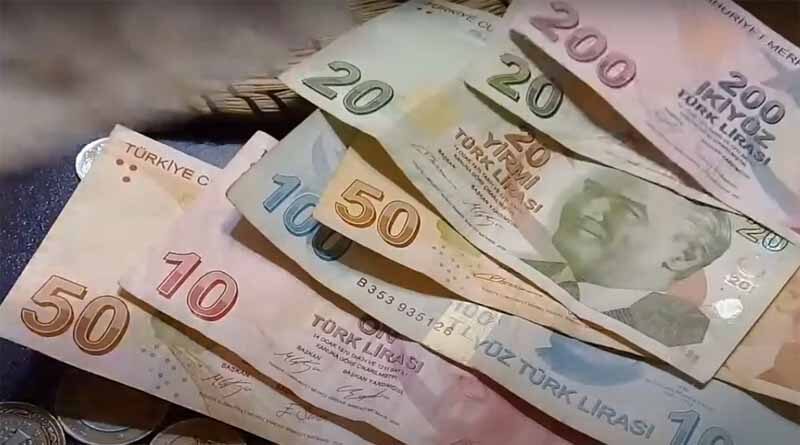 The Lira price in Pakistan:

The term “lira” refers to the number of different currency units. It is the current currency of Turkey. The symbol of Turkey’s Lira is “L”. As well as the local names for the currency of Lebanon and Syria states. It is the previous currency of Italy, Malta, San Marino, and the Vatican country, which were all replaced with the euro in 2002. However, the state of Malta replace the lira with the euro in 2008. The state of Israel replaces it with the old shekel in 1980.

The name “Lira” comes from the value of a troy pound of high-purity silver (Latin libra). The libra was the backbone of the monetary system of the Roman Empire. During the Carolingian Empire, when Europe restores the monetary system, the Roman system adopts the Lira, (librae, solidi, denarii).

This system was especially maintained in England, France, and Italy during the Middle Ages and the Modern Age. The libra converts into local languages in each of these countries: pound in England, livre in France, and lira in Italy. The Venetian lira was the famous currency used in Italy. It is a famous currency in Eastern Mediterranean trading due to the Venetian Republic’s economic supremacy.

However, Egypt and the Ottoman Empire chose the lira as their national currency in the 19th century, which was equal to 100 piasters or kuruş. Many successor governments kept the lira as their national currency after the Ottoman Empire fell apart in the years 1918–1922. The terms lira and pound are interchangeable in some nations, such as Cyprus, which has been part of both the Ottoman and British empires.

During the Ottoman era, the Turkish lira is first introduced in 1844. The Turkish Lira is presently the official currency of Turkey and the Turkish Republic of Northern Cyprus, as well as northern Syria, which is held by Turkey. 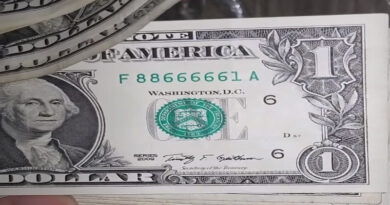 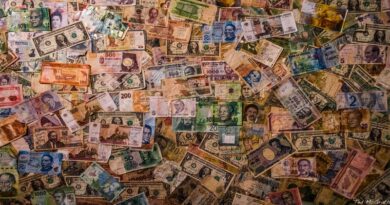 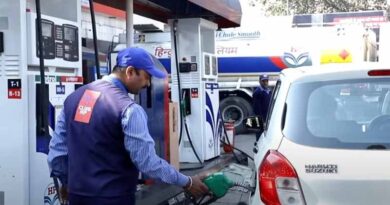