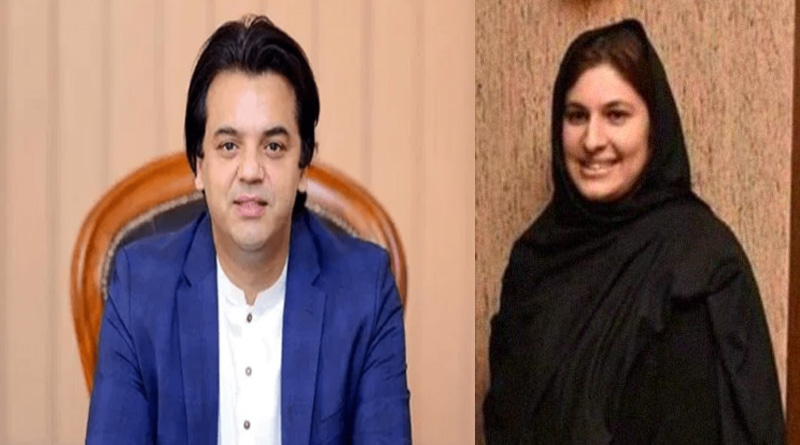 How much votes gets Nosheen Iftikhar in NA-75

How much votes gets Ali Asjad Malhi in NA-75

Ali Asjad Malhi candidate of PTI, get the total 92,019 votes. 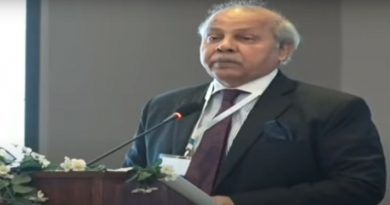 Chief Justice of Pakistan said, we will move ahead in our democratic principles framework 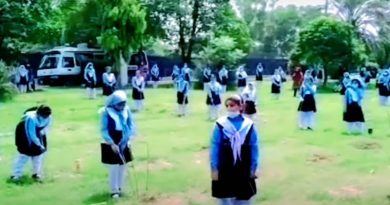 Pakistan break the record of India by planting over 50,000 trees in less than a minute 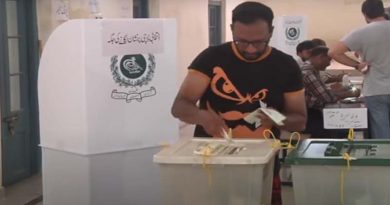