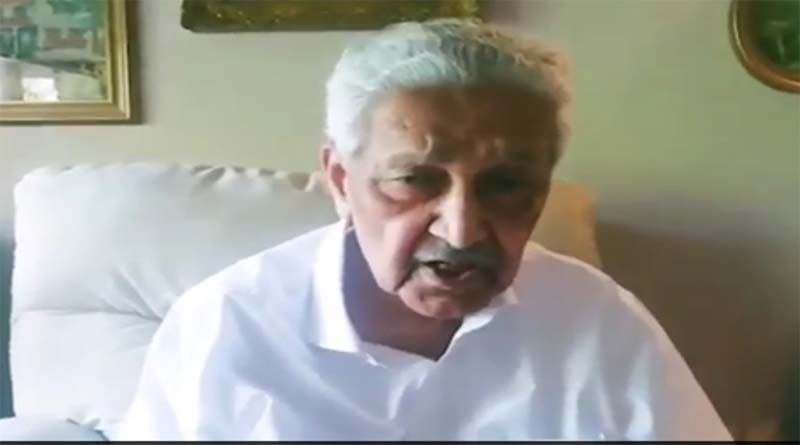 ISLAMABAD: (Monitoring Desk) The Supreme Court on Monday demanded a full report on the permit issued to nuclear scientist Dr Abdul Qadeer Khan to visit with his relatives and ordered the federal government to take appropriate measures to improve his health care.

A 3 judge supreme court bench, led by Justice Umer Ata Bandial and including Justice Sajjad Ali Shah and Justice Qazi Muhammad Amin Ahmed, learned the petition of nuclear scientist. The petition is challenged the order of Lahore High Court (LHC) of September 25, 2019, dismissing his request on the basis that it lacked authority. On the next court-trial, the court ordered the Additional Attorney General (AAG) to produce a full report information on Dr Abdul Qadeer Khan.

The relatives of Dr. Abdul Qadeer Khan with whom Dr. Khan might legally meet were requested by the court, as the government had set some limitations on him.

Rights of Dr Qadeer Khan are protected, according to the court, and he should be given with basic essentials. Dr. Qadeer Khan’s lawyer, Tauseef Aqsif, told the court that Dr Qadeer Khan had been placed under house arrest and that he wanted to make a statement to the court.

Justice Bandial requested that the lawyers avoid from making any comments that were inaccurate to the facts. The Additional Attorney General told the court that the attorney general (AG) had met with Dr Khan a few days ago in accordance with the court’s earlier order. The AAG told the court that all of Dr. Qadeer Khan’s difficulties had been settled.

Meanwhile, the court trial has been postponed until the first week of September. According to the Supreme Court, meaningful actions should be done in the physical and mental condition of senior nuclear scientist Dr Abdul Qadir Khan. Dr. Abdul Qadir Khan’s lawyer stated that his client want to present his case in person before the court. He claimed that his client had been arrested at home.

While addressing Lawyer for Dr. Abdul Qadir Khan, Justice Umar Ata Bandial said, “Don’t state anything that has nothing to do with accutaye fact.” Dr Abdul Qadir Khan, he added, is a benefactor to Pakistan. But fundamental rights are not taken away because wish of someone. Dr. Sahib should be provided all of his rights. As well as all of the necessary their needs and his health should be taken care of. 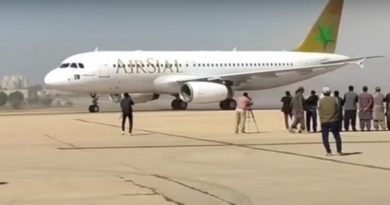 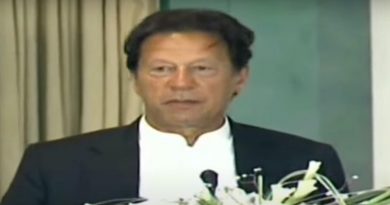 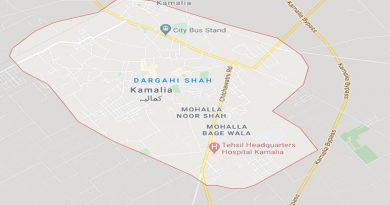