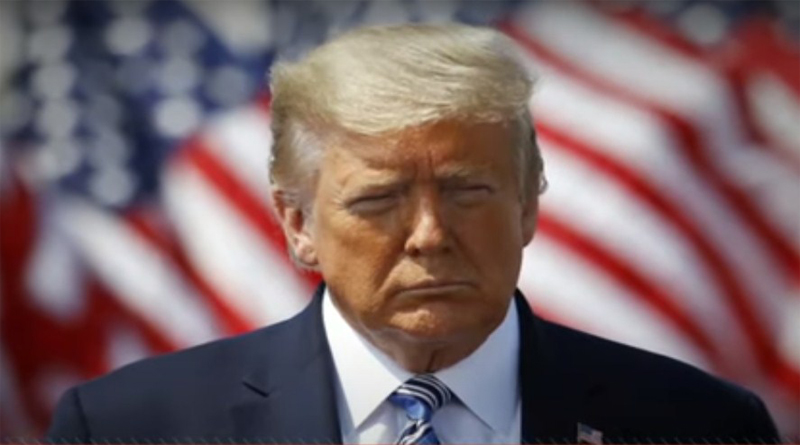 WASHINGTON (Monitoring Desk) The unofficial results of the US presidential election have appeared and Joe Biden has been elected by the American people as their next president. For Donald Trump, though, the tale won’t end with his election defeat, because in the near future he may face major legal difficulties. According to analysts, while in office, he could not be sued over official acts, or an inquiry into suspected scandals under his term would show that, in addition to disciplinary charges following his retirement, he faced a challenging financial condition.

Bennett Gershman, a Professor of Constitution and Law at Peace University, told the BBC, “Donald Trump is expected to face criminal charges.” He claims President Trump may be convicted of financial theft, tax fraud , money laundering and anomalies in the election. The dilemma is not limited to this, though.

Donald Trump could still face a massive financial shortfall, according to the US media. This include large-scale personal loans and organisation challenges. Trump owes over $300 million over the next four years, according to a New York Times report. At a time when it is not any safer for their personal investment. Trump took dramatic measures, amid the failures of the early 1990s, to get his life back on track.

Lenders may not be more lenient on debt repayment if Trump is not president. Critics of Donald Trump say his presidency was protecting him in his legal and financial troubles, and that when that doesn’t happen, his hard days may come. The results of the presidential election of US have come out and Joe Biden has been won the election. The new elected president of US is Joe Biden. After loss the presidential election of US Donald Trump will be face lots of difficulties after leaving the white house like criminal charges,bank fraud, tax fraud etc. 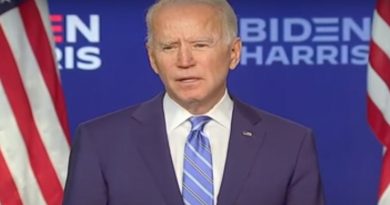 I will lift the travel ban on Muslim countries on the first day of the presidency, Joe Biden promised to Muslims 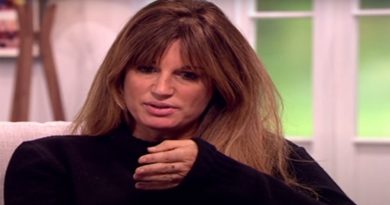