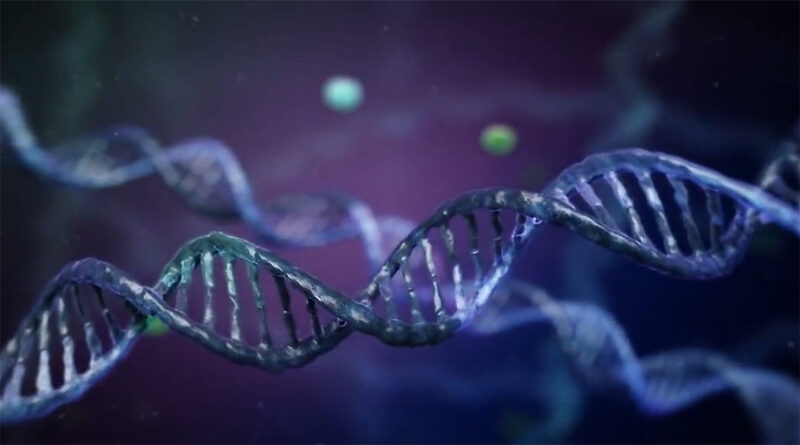 The complex molecular structures of deoxyribonucleic acid (DNA) and ribonucleic acid (RNA) regulate all hereditary information of cells. DNA, which makes up the genetic material of all free-living species, is the ultimate life plan. In addition to being the genetic makeup of some viruses, RNA employs DNA to code for the structure of proteins made in cells.

However, the most important molecules in cell biology are deoxyribonucleic acid (DNA) and ribonucleic acid (RNA). These molecules store and read the genetic information that is the basis of all life. Both are linear polymers made up of sugars, phosphates, and bases, but they differ in a few significant ways1. These differences allow the two molecules to cooperate and perform their fundamental functions. Here, we examine 5 significant distinctions between DNA and RNA. We examine these two nucleic acids side by side before delving into their distinctions.

The two structures differ chemically in a number of ways. As implied by its name, deoxyribonucleic acid, DNA has a sugar called deoxyribose in its “backbone.” The sugar ribose, which is slightly different, is present in ribonucleic acid (RNA). Both are composed of mixtures of four nucleotides, unique molecules that function as “building blocks” and have a nitrogen base.

The nucleotides adenine, guanine, cytosine, and thymine are found in long strands in DNA. In RNA, uracil stands for thymine. The genetic code is made up of the sequence and arrangement of these nucleotides.

RNA is made up of a single strand, but DNA is physically made up of two strands of DNA that loop around one another to form a double helix.

Transfer RNA (tRNA): Transfer RNA (tRNA), in response to the coded instructions given by the mRNA, is in charge of delivering amino acids, the fundamental protein building blocks, to these protein factories. Translation is the name of the process that creates proteins. 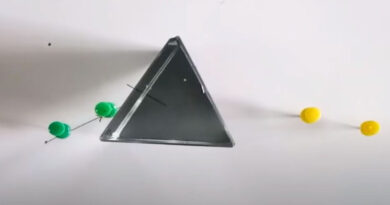 What is refractive index?