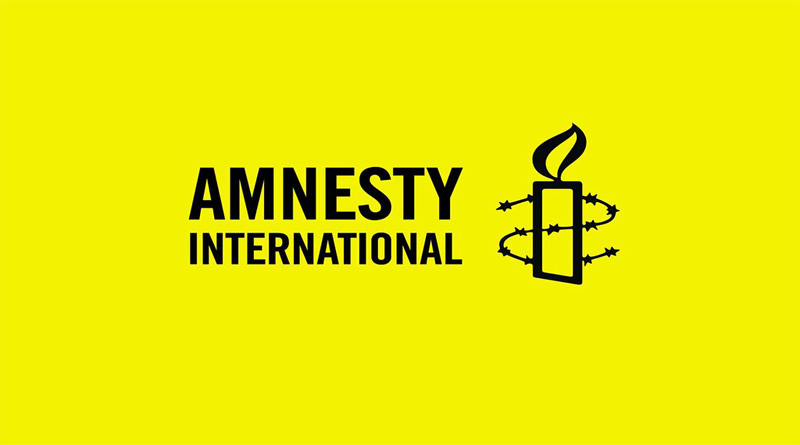 The demand was made by Amnesty International ’s office European leadership in the wake of the Mnesty India’s office closure in order to highlight the human rights situation in India. Addressing European Council President Charles Michel, European Foreign Affairs Minister Joseph Borrell and e-Mission in India, Amnesty EU said in a message on social media website Twitter that the European Union has long gone from the field of action. They said, that as human rights organizations in India were under attack. Amnesty India is now halting its work after 2 years of continuous crackdowns and totally freezing  bank’s accounts. The message concludes that it is time to take a stand. 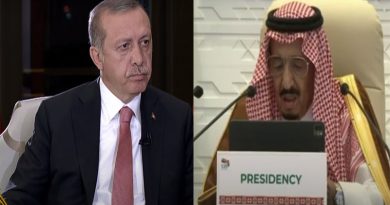 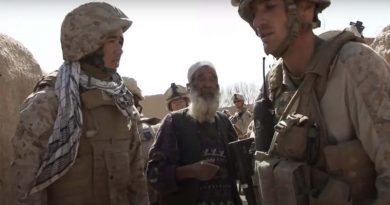 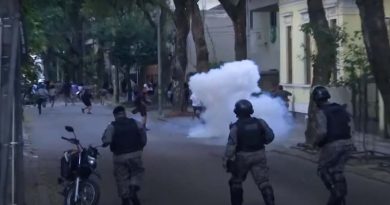