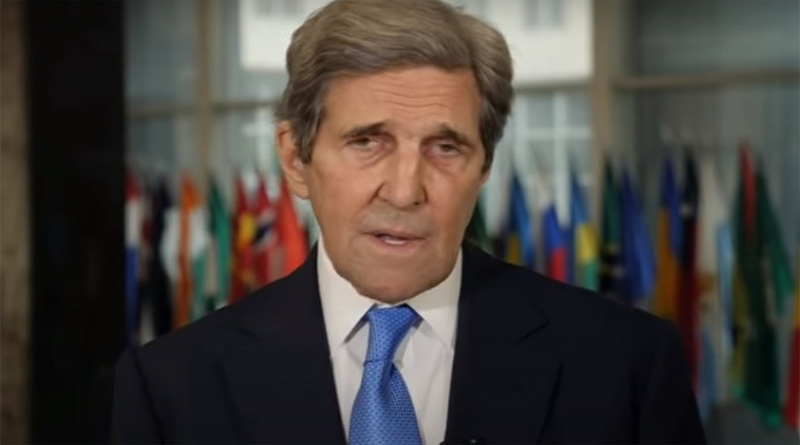 USA (Monitoring Desk) Both the US and China have indicated a desire to work together to address the urgent problem of climate change. After a trip to Shanghai united States environment envoy John Kerry, the statement was made public.

In a joint statement, Kerry and China’s special envoy for climate change, Xie Zhenhua, said, “The United States and China are committed to work together and with other countries to address climate change, which requires the magnitude and urgency that it requires.”

Given high tensions on several fronts, Kerry, the former US secretary of state, was the first official from President Joe Biden’s administration to visit China, expressing optimism that the two sides will work together on the international issue. The joint statement proposed a variety of possible areas of collaboration between the US and China, the world’s two largest economies, which together account for approximately half of all greenhouse gas emissions contributing to global warming.

Improving their respective activities and interacting in multilateral mechanisms, including the UN Framework Convention on Climate Change and the Paris Agreement, he said.

Biden has prioritized climate change, reversing the role of his predecessor, Donald Trump, who was closely associated with the fossil fuel lobby. United States president has re-joined the 2015 Paris Agreement, which Kerry signed as Secretary of State and committed countries to limit temperature increases to two degrees Celsius (3.6 degrees Fahrenheit) above pre-industrial levels. 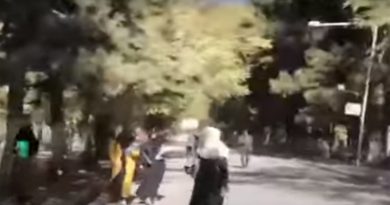 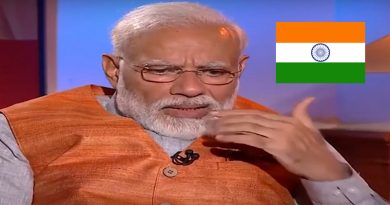 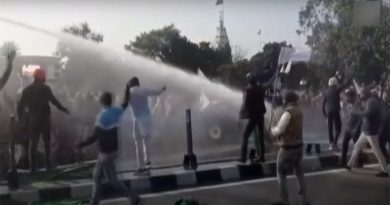