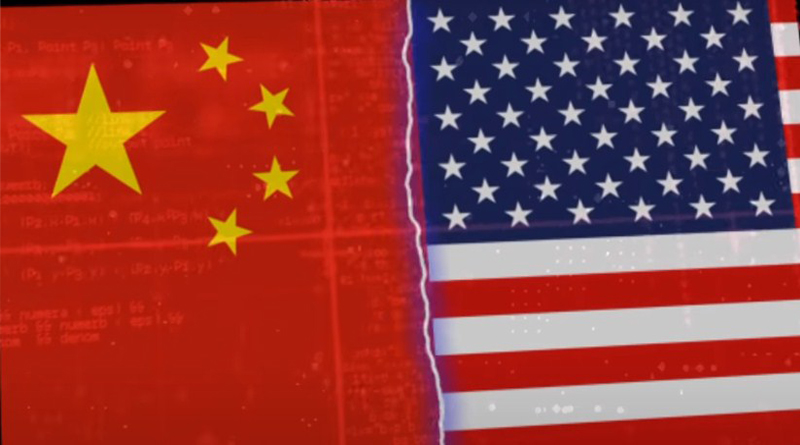 According to the study, China was to defeat the world’s major economies by 2033, according to the growth predictions, but China will exceed the US as the largest economy in the world by 2028 due to the post-Corona scenario. The think tank argues that by implementing a swift and serious lock-down, China has dealt with the disease in a highly competent way, although the far-reaching negative effects on Western economies mean that China’s economic output has improved marginally.

China’s economic growth between 2012 and 2025 was estimated at 5.7 percent, compared to 4.5 percent, according to the survey. The think tank estimates that US economic growth will slow to 1.9 percent between 2022 and 2024, while in the early 2030s, Japan will be the third largest economy in the world, led by India. As the third largest economy, it will overtake Japan. The study says the UK economy will rate fifth to sixth by 2024, while Germany will rank 4th to 5th. 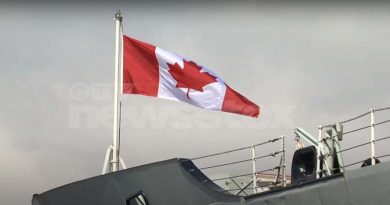 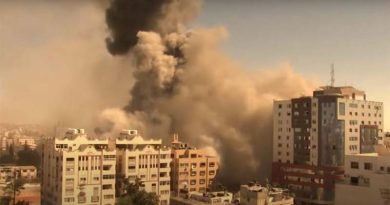 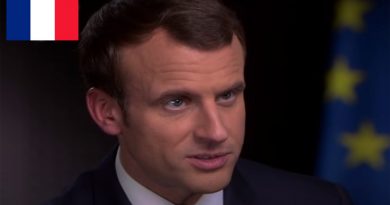