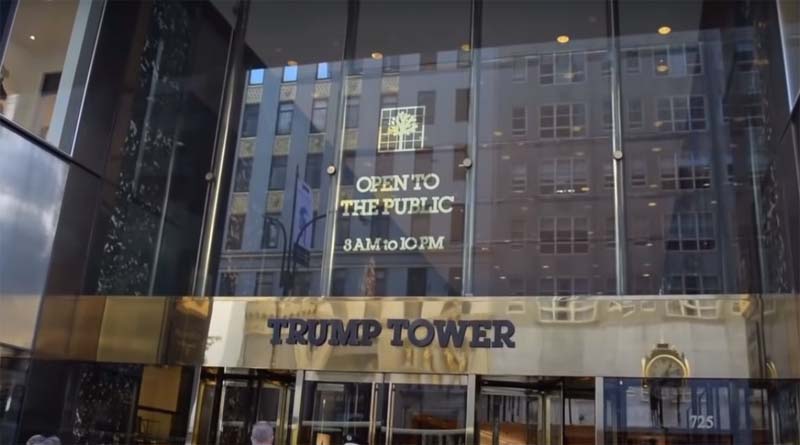 As authorities continue their investigation into former President Donald Trump’s business transactions, the New York state attorney general’s office announced Tuesday that the Trump Organization is being probed in a “criminal capacity.

The Trump Organization has hundreds of businesses, ranging from hotels to golf courses. Through civil proceedings, James’ office has been examining claims of bank fraud and insurance fraud.

Trump, who resigned from the White House in January, denies wrongdoing and has called Manhattan District Attorney Cyrus Vance’s concurrent criminal investigation “the biggest political conspiracy in the history of our country.” Both Vance and James are members of the Democratic Party.

In early April, the Trump Organization added Ronald Fischetti, an 84-year-old famous criminal defence attorney, to its legal team. The investigation into the district attorney’s office began with hush payments made to two women who claimed to have had affairs with Trump, but it has since expanded to encompass tax evasion, insurance fraud, and bank fraud accusations.

The inquiry, which is being conducted outside closed doors in front of a grand jury, looked to be moving forward in March, when Vance’s team received eight years of Trump’s tax returns. According to people familiar with the situation stated in The New York Times, two associate attorneys general will join the district attorney’s team while the civil investigation is ongoing.

Despite Trump’s repeated unfounded assertions that Joe Biden won the election due to fraud, millions of Republicans still look to the one-term ex-president as their leader 6 months after he lost the US election. Trump, the only president in US president to be impeached twice, retired to his Florida resort Mar-a-Lago after leaving office.

Following the tragic attack on the US Capitol on January 6, he also lost his formidable social-media loudspeakers of Twitter and Facebook. Yet, according to a CBS News poll conducted this weekend, 67% of Republican voters believe Biden was not properly elected president. Even if energizing Trump’s fervent supporters is a key factor in high voter turnout, some Republicans are concerned that failing to condemn Trump’s election-fraud accusations could harm the party. 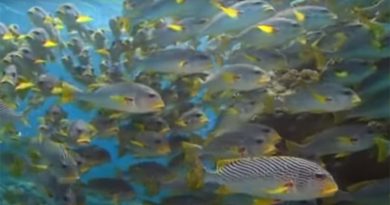 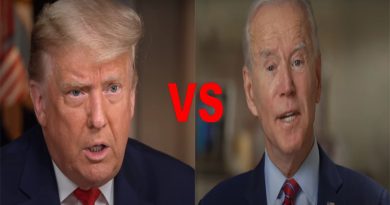