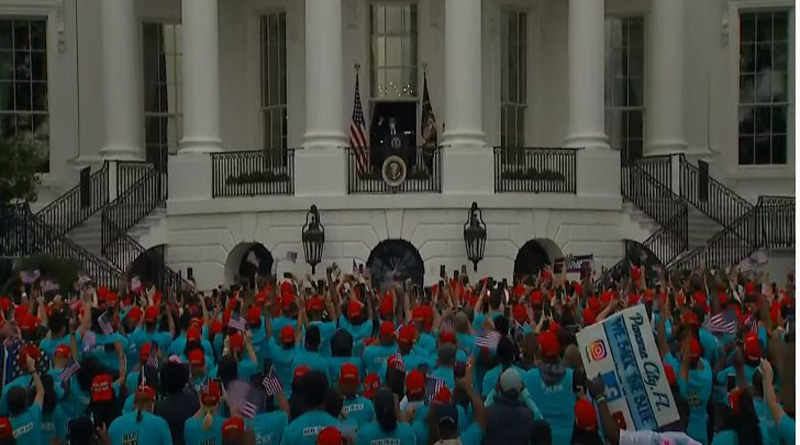 On the other side, for the first time since becoming a survivor of the corona virus, President of US Donald Trump appeared in public without a mask. He addressed hundreds of supporters gathered from the White House and said he felt “significantly better.” According to an international news agency, “I want to reassure you that our nation is on the way of overcoming this dreaded China virus,” he said in a brief statement. Again, he named the corona virus is the China virus.

Almost half of the hundreds of supporters of President Trump assembled at the White House were wearing masks and half were not. To prevent the corona virus, they had to walk very short social distance between them. In his address , President of US Trump said that this virus would be deceased, that it would be over. As a result of this deadly virus, more than 210,000 people have died. The outbreak raised several concerns about the Donald Trump administration ‘s results and had a devastating effect on his campaign for the US presidential election on November 3. The DR. Fawch told the all the reasons of spread out of Corona virus from the White House. The big event celebrate on 26 September, 2020 became the major reason of Corona Virus spread out in the White House in which 11 people along with President Trump effected from corona virus after the event. 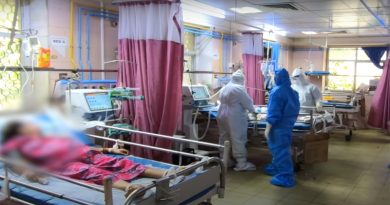 One patient killed another in the hospital’s Corona ward 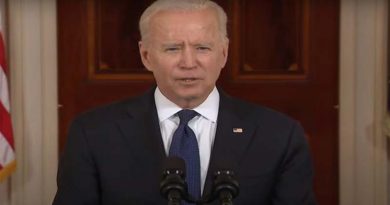 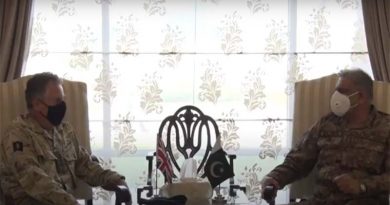