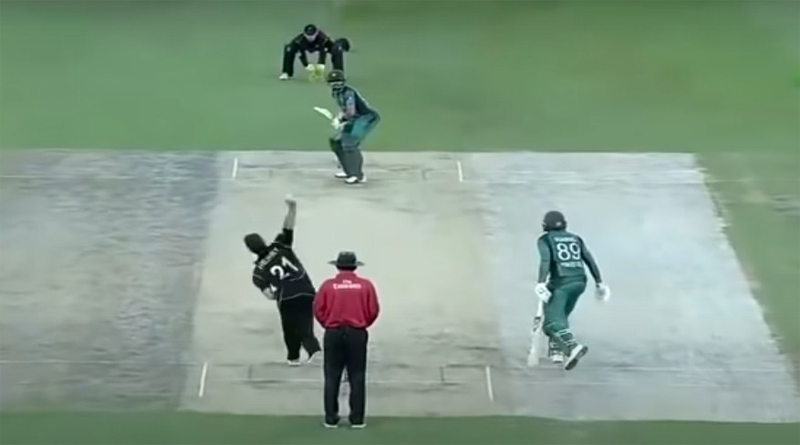 For the tour of New Zealand, we have created a full squad of two separate teams. Misbah-ul – Haq said it was very important for us to have two test matches against New Zealand, the ICC World Test champions. The national players will continue to do well against New Zealand, it is hoped. The chief selector said he congratulated young players such as Emad Butt, Danish Aziz, Imran Batawar and Rohail Nazir on joining the New Zealand tour squad.

No one questions these players’ skill and technological prowess. He said that these players are the national cricket team’s bench strength and that’s why, like a few other players, they have been picked solely for Pakistan Shaheens. Misbah-ul-Haq said that, due to unsatisfactory batting form, Asad Shafiq was dropped from the squad. In his last 15 innings, he has scored just 510 runs. Of these, just 67 runs were scored on the England tour.

The chief selector and head coach said, ‘Asad Shafiq is an accomplished batsman and we want him to do well in first-class cricket and recover his lost form like cricketer Faraz Ahmed.’ “We have replaced the young players in the squad with Shoaib Malik and Mohammad Amir,” he said. We took this decision because of their success quality, bearing in mind the calendar of five big events in the next two years while keeping Muhammad Hafeez and Wahab Riaz in the squad. 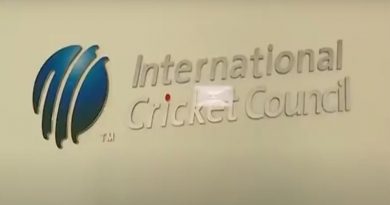 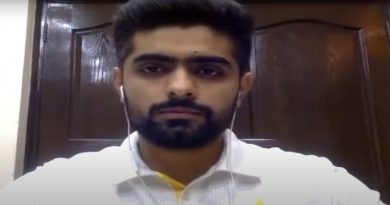 Pakistan Cricket Board gave a big surprise to Babar Azam 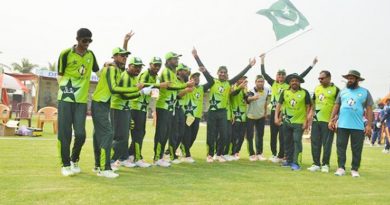