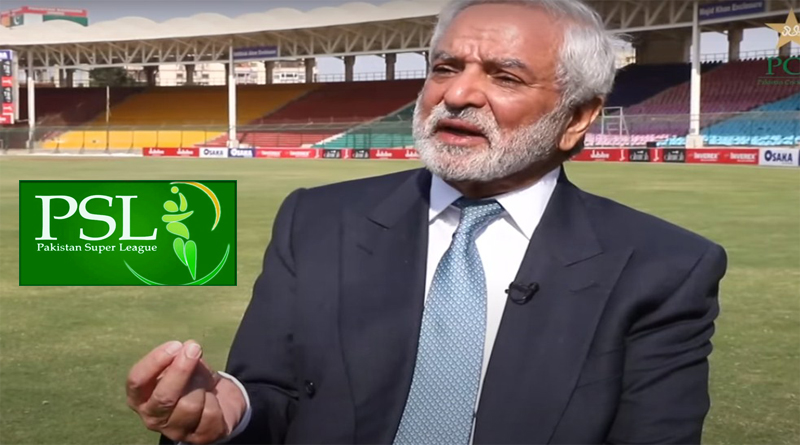 LAHORE ( News reporter) The Chairman of the Pakistan Cricket Board, Ehsan Mani, has accepted that the PSL financial model is in favour of the PCB and will strive to provide franchisees with as many resources as possible. Ehsan Mani said in an interview about the dispute between PSL and PCB that our special property is PSL. For Pakistan and the population, this brand is very significant. Such discrepancies will never cost him, ever.

He said that the PSL and PCB had signed an agreement. He is very much in the PCB’s favour. Chairman PCB said that if there is any effort to modify even a little, investigations begin, audits begin. To the degree that we have to take it to new heights, we will be able to satisfy the PSL franchises. This is the sole advantage of cricket in Pakistan. We will probably come up with something next month that will make the PSL better.

Chairman Ehsan Mani said he is comfortable that, considering the current condition, the next edition of the Pakistan Super League (PSL) will take place in Pakistan. In the UAE, where corona virus cases are growing rapidly while our condition is better, an average of 500, 600 cases are coming to the fore, he said, India has made its league. In this respect, our government has done a fantastic job and they are to be commended. Pakistan has also been lauded by the WHO.

There is great satisfaction and trust in the current situation that the next edition of PSL can be completed here. When Chairman Ehsan Mani was asked if, at the behest of PCB Patron Enchef Prime Minister Khan, he had accepted the chairmanship and you frequently expressed it, did the Prime Minister ask him to perform his duties even after finishing his three-year term? Are you going to continue doing your duties? In this regard, Ehsan Mani said that there is still nothing, nothing black and white in this respect.

I was asked again for two years after my term expired when I was at the ICC, but I took another year. As far as the word PCB is involved. We will see what to do when the time is right and then we will talk about it. One thing is for certain, “he said,” when I took office and said that the PCB must do this. I have set my goals, and when my term ends, I will strive to accomplish everything.

The PCB Chairman said significant events could now take place in Pakistan. Everyone has enjoyed all the activities that have taken place so far and the series that has been held. He said that during the PSL matches, 28 to 30 thousand fans came to the stadiums. The matches did not have any issues.

We need 5 to 10 billion rupees and the board itself has to spend this money. The PCB will invest alone. We must make world class stadiums. We will start working on this within two years. While declaring the cricket committee compulsory, Chairman PCB said that cricket issues are to be taken care of by the cricketers, and for this it is important to have a cricket panel, but the cricket committee has evidently changed.

He said that a decent job was done by Mohsin Khan. He suggested he was interested in being the selector in chief. With dignity, he resigned. He said that as he is a strong administrator, Iqbal Qasim was hopeful that the job will go ahead. He wanted to continue with departmental cricket, but departmental cricket is over. He doesn’t have any cricket in Pakistan now. There was a difference between the PCB and their thought, so they left. There was no role. 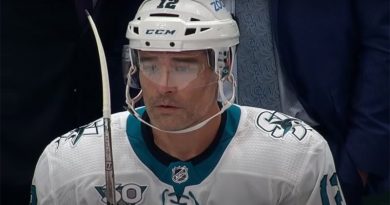 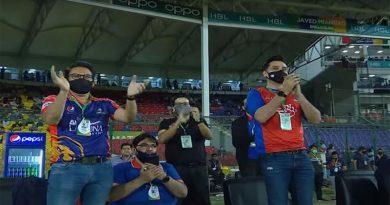 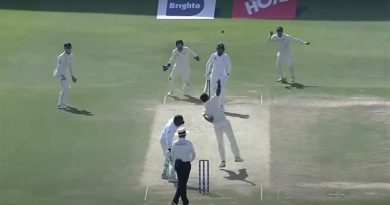 Announcement of the new Pakistan Test team captain has been finalised