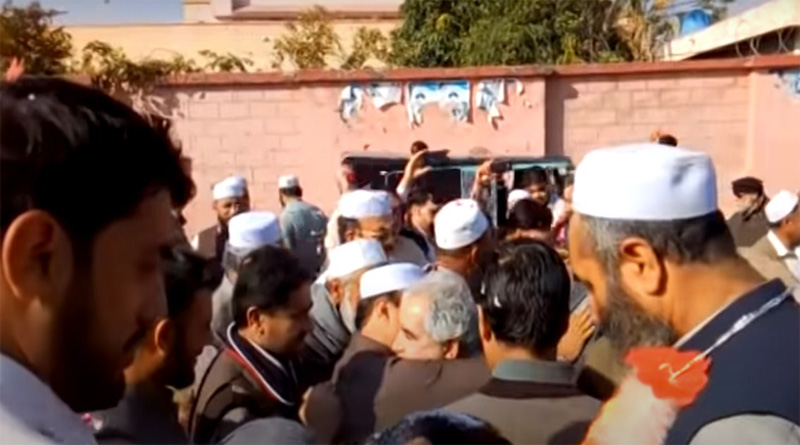 Department will not allow privatization of Electricity, salaries should be increased, Khurshid Ahmed

All Pakistan Wapda Electric employees union CBA organized by WAPDA and power distribution company workers has demanded from Prime Minister Imran Khan that he provide water and resources for the construction of new thermal power houses and construction of new water dams with new hydro power stations and gas to meet the basic need of 220 million people. Increase the efficiency of the electricity distribution system instead of privatizing it under IMF pressure.

The conference was chaired by Abdul Latif Nizami. On this occasion, senior labor leader Khurshid Ahmed, while presenting the one-year performance of the union, appealed to the workers to strengthen their unity and continue to serve the power electricity consumers like a worship. The proposed privatization of the national institution will be stopped.

The meeting urged the federal and central Government to increase the salaries and pensions of Government, semi-Government, private media and bank employees,

A huge rally was held up to Lakshami Chowk to regularize contract and daily wages labor. Participants held Pakistani flags and red flags.

On other hand LESCO take action against the electricity thieves. Petitions for cases against 30 electricity thieves filed in the police stations. Dutch operations are being carried out against power thieves under the supervision of Muhammad asif Majeed on the special instructions of LESCO Chief Executive Mujahid Pervez Chhatta. According to SI asif Majeed, the field visited Sanda, Gulshan-e-Ravi, Nawan kot, Band Road, Chauburji Park, Rachna Town, Faisal Park, Faizpur, Ali Park, Kala Khatai Road, Bial Gaj, Sheeranwala Gate, Bhai Gate, Datangar, Shadbagh and conducted a search operation in the management areas of sharqpur Road sub-divisions. During which a total of 1237 connections will be checked. While checking, there are various irregularities in 37 connections. According to SI Muhammad Asif Majeed, there were 26 meters of direct supply, 3 meters of shunt, 3 meters of display wash, one meter of dead stop and 4 different types of cases. All irregular connections have been disconnected and 78,885 units have been charged under the detection bill.

Applications for registration of FIR against 30 arrested electricity thieves have been submitted to the concerned police stations.

All these views were expressed by LESCO Chief Executive Mujahid Pervaiz Chhatta during the meeting. 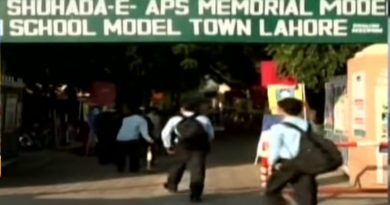 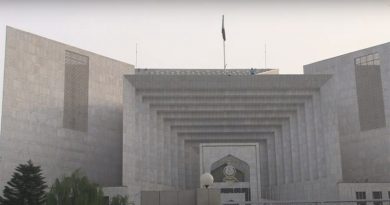 Chief Justice noticed the incident of the temple burning, and the reaction of the government also came 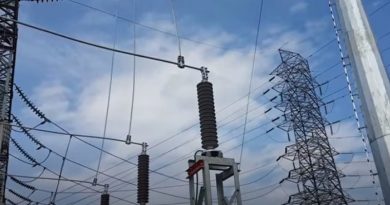