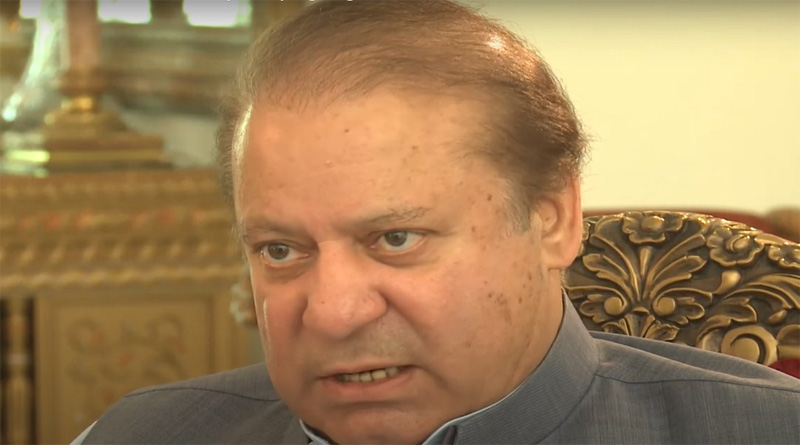 LAHORE– (Monitoring Desk) The process of resigning from the membership of Assembly. The PML-N leader Faisal Niazi give the resign from the Assembly. PML-N leaders souranding the members of Assembly those meet with the chief Minister of Punjab. Lota will be thrown on Jalil Sharqpuri in the assembly premises. MPL-N members after the surrounded, they pick up lota  and keep chanting slogans of resignation.

According to details, Jalil Ahmed Sharqpuri, Maulana Ghiasuddin and Faisal Niazi, who were expelled from the party after meeting with Chief Minister of  Punjab, came to attend the meeting. However, they faced severe backlash from PML-N members. PML-N MPA Mian Rauf throws lota at Jalil Ahmed Sharqpuri in Punjab Assembly premises and pick up the lota and and keep chanting slogans of resignation. On this occasion, bitter words were exchanged between Jalil Ahmad Sharqpuri and Mian Rauf. Jalil Sharqpuri said that he would resign but not at your demand. The PML-N members came to me on foot and they offered to participate in the election.

On this occasion, Mian Margoob, Khawaja Imran Nazir, Bao Akhtar Ali, Mirza Javed and others also reached there and surrounded Jalil Sharqpuri and chanted slogans. Pakistan people party (PPP) parliamentary leader Hassan Murtaza took Jalil Sharqpuri out of there and took him to the security room of the assembly.

Leaders of Muslim League Non also surrounded Maulana Ghiasuddin who was coming to the chamber. Members of PML-N said that you have no work to come here, you gave resign and contest election on bat sign. If you win, we will wear you flowers necklace. On this occasion, senior leader of the party Rana Muhammad Iqbal continued to intervene and brought Maulana Ghiasuddin out of there.

League members sitting in the lobby also approached Faisal Niazi and asked him to leave. On this occasion, the League members of the Assembly challenged him to resign from the seat and contest the re-election.

On this point, Faisal Niazi also had a bitter speech with the League members of the Assembly. PML-N Punjab Information Secretary Azmi Bukhari has been quoted as saying that Faisal Niazi has resigned. 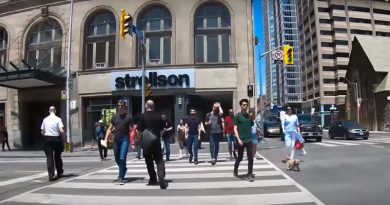 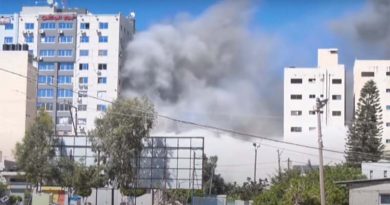 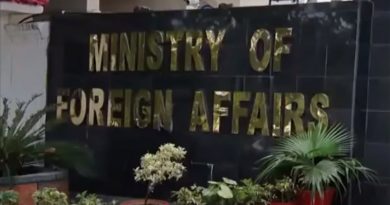