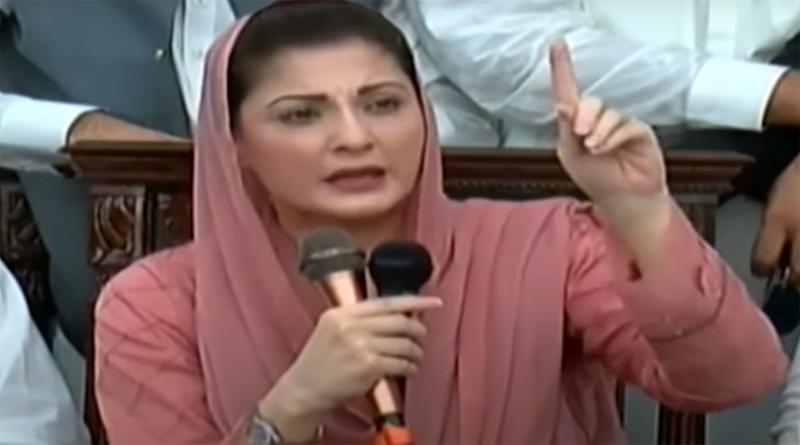 LAHORE (Monitoring Desk) ) The family of Sharif is split. Maryam Nawaz has finished a legal consultation to register the Pakistan Muslim League on her name. Punjab Information Minister Fayyaz-ul-Hassan Chauhan said this while speaking to journalists at the House of the Chief Minister. He said that December would not see an opposition coalition. Al-Sharif is broken.

Maryam Safdar wants PML-N in her own name to be registered. He said Begum Safdar had begun working with lawyers. Jatiya Amiras’ arrival and departure were stopped by the Shahbaz Sharif family. Fayyaz-ul-Hassan Chauhan said that the Apna and Mix Achar Party fleets will drown Maryam Nawaz.

He further revealed that Maulana Fazlur Rehman sent Maryam Nawaz and Nawaz Sharif a direct message that for a long time they could not bear the burden of your comment, their statement was not appropriate. He said that the Indian narrative was adopted by all the PDM leadership, including Ayaz Sadiq.

Fayyaz-ul-Hassan Chauhan said action should be taken against him and he should be arrested and a role model for spreading anti-national rhetoric should be made for leadership. “He described the” very disgusting “Indian media.

But in the other side, there under dream of Prime Minister Imran Khan and under the guidance of Punjab Chief Minister Sardar Usman Bazdar, Punjab Information Minister Fayyaz-ul-Hassan Chauhan has announced that work is ongoing for an actual solution to social benefit and regional issues. Unstable policies and the disproportionate redistribution of funds have burdened urbanisation in the past, from rural and small communities to major cities. He claimed in his declaration that, under Sardar Usman Bazdar ‘s leadership, small and medium-sized cities would be included in the list of developed cities and would lay the foundations for stable growth.

He said that under the Punjab Local Government and Community Development Agency, the government of Bazdar has accelerated work on major projects billions of rupees. In this respect, suspended funds in excess of Rs. 36 billion have been issued to 9 Punjab divisions for the 2020-21 financial year. 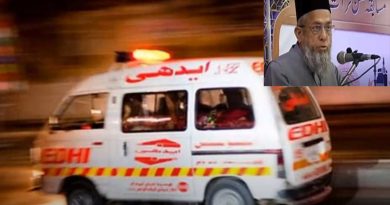 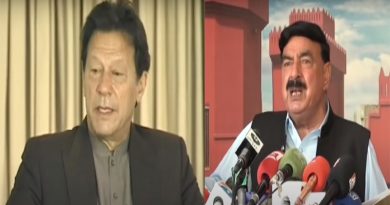 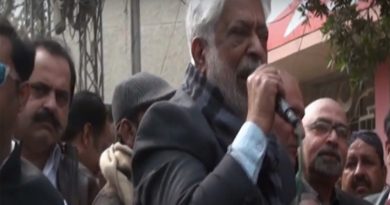