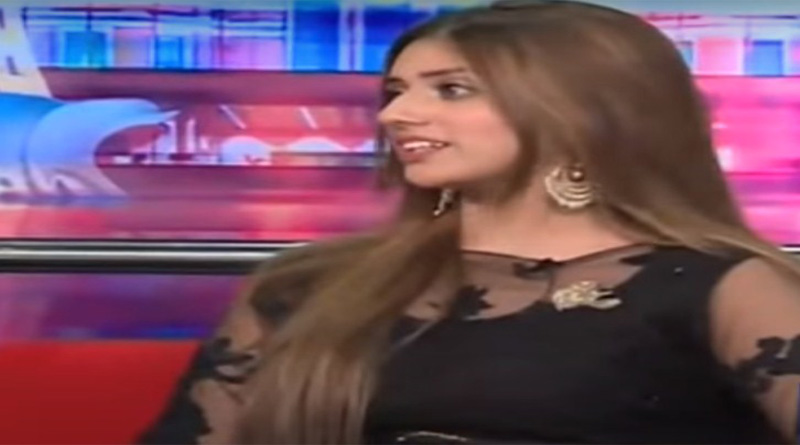 KARACHI (Monitoring desk) Pakistan’s number one Tik Tok star Janat Mirza said she would soon leave Pakistan. In Japan, she wants to adjust. In one of his Instagram posts, Janat Mirza allowed fans to ask questions as part of the viral trend of ‘Q&A’ on social media. He gave a distinctive answer to a question. One of Mirza ‘s fans asked her about Pakistan, and she answered that she would soon be leaving Pakistan. He said that the reason for leaving Pakistan was the people’s mindset here.

Janat Mirza said during the question-and- answer session that she was looking forward to the release of Syed Noor ‘s film, in which he acted as the main character. Tik Toker, a Japanese-based Pakistani, said that Tik Toker star Janat Mirza shared a picture of herself on Instagram while returning home in November, in which she is seen wearing a black dress. Her long blonde hair is open in the image and she’s peeking out the window. Janat Mirza wrote in the caption with the photo, “We are in a bad mood, hardly anybody cares.”

In the description, he further wrote, “Tell me, fans are questioning Janat Mirza ‘s message. One fans asked Mirza if you have ever loved anyone, to which he answered,” No.. “A user named Murad Khan asked Janat Mirza who has more connecting in your house? So he wrote the name of his mother in this reply. A user named Smile asked him,” Are you going to Japan? Janat Mirza said in response, “Yes, she’s shifting to Japan.” Recalling that Janat Mirza had recently gone to Japan for outdoor activities, she is now talking about staying permanently in Japan. During the Answers & Questions session on the Instagram social media site, she shared her opinions with her fans. Janat Mirza told that she is so happy to answers the questions of their fans. 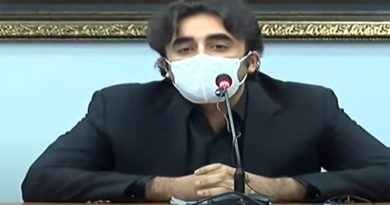 Harassing Maryam Nawaz is an insult to the Sindh people: Bilawal Bhutto Zardari 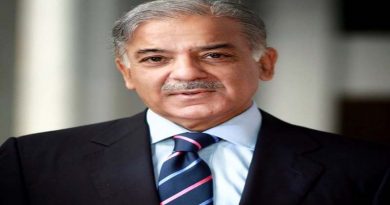 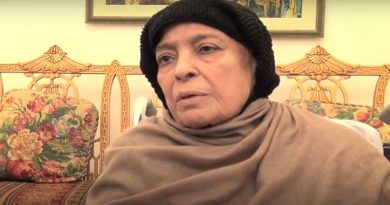