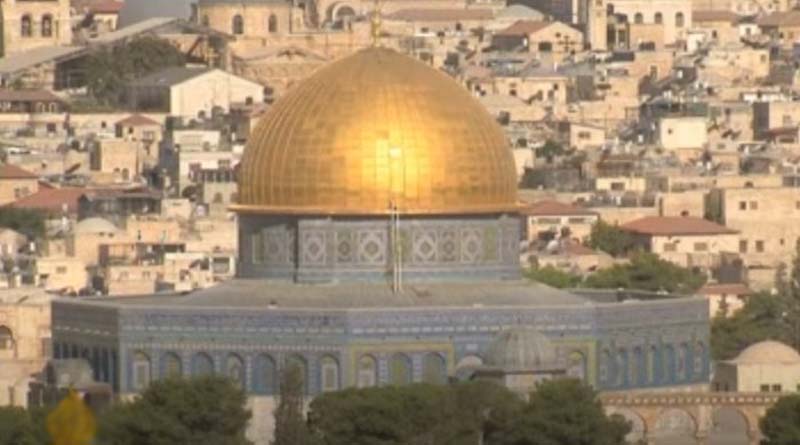 ISLAMABAD (Monitoring Desk) The attacks on Al Aqsa mosque believers during Ramadan are in violation of all humanitarian norms and human rights rules, according to a statement released by Pakistan’s Foreign Office on Saturday. Pakistan publicly criticized the attacks on Al Aqsa mosque’s vulnerable worshippers, which resulted in a number of injuries. FO spokesperson Zahid Hafeez Chaudhri wished the injured a swift recovery and reaffirmed Pakistan’s unwavering support for the Palestinian cause.

At Jerusalem’s Al-Aqsa Mosque on Friday, Israeli police fired rubber bullets and flash bangs at rock-throwing Palestinian youth amid mounting outrage over the potential displacement of Palestinians from homes on forces led by Jewish settlers.

According to Palestinian medics and Israeli police, at least 205 Palestinians and 17 policemen were wounded in the nighttime clashes at Islam’s third holiest site and in the surrounding area of East Jerusalem, as thousands of Palestinians clashed with hundreds of Israeli police in riot gear.

During the Muslim holy month of Ramadan, tensions have risen in Jerusalem and the occupation West Bank, with nightly clashes in East Jerusalem’s Sheikh Jarrah, a neighbourhood where a lengthy legal case threatens to expel multiple Palestinian families. 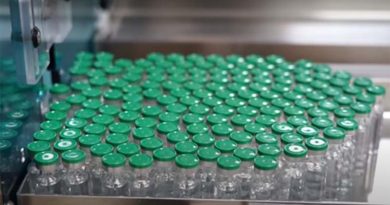 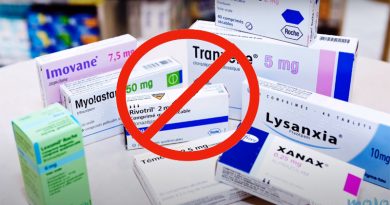 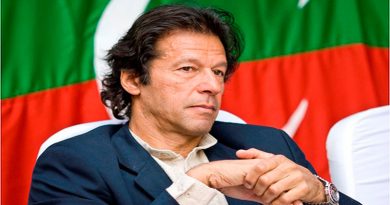