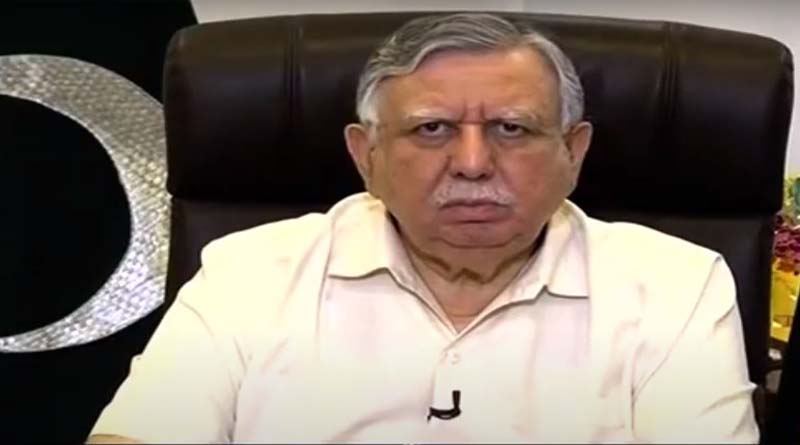 ISLAMABAD (Monitoring Desk) Finance Minister Shaukat Tarin denied on Sunday that the government would raise power tariffs in the near future. The minister was speaking during a webinar about the upcoming budget, and he emphasised the importance of exports.

“The Finance Minister Shaukat Tarin has told the public that we will not raise the power tariff,” he added, adding that people were already feeling the effects of inflation. He stressed the significance of improving Pakistan’s export quality and quantity. “Exports, exports, exports,” he stated, claiming that they were the key to a country’s economic success.

The minister stated that the administration was focused on meeting targets for long-term economic growth and restructuring Pakistan’s energy industry. An rise in Pakistan’s production capacities, according to Tarin, would aid in economic stability, whereas an increase in a country’s foreign reserves would represent its economic recovery.

The finance minister, speaking about the 2019 budget, stated that the government will provide advantages for the agriculture sector, while also stating that people who already pay taxes will not be saddled with new ones.

To ensure that the Federal Board of Revenue (FBR) does not harass citizens, he stated the government will implement a third-party audit and a universal self-assessment system. He credited Prime Minister Imran Khan with taking significant measures toward Pakistan’s economic recovery. 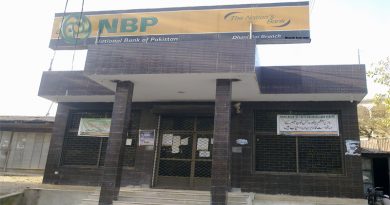 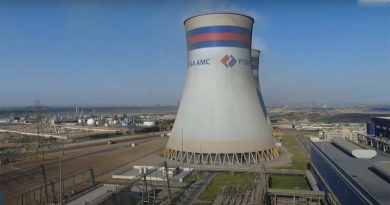 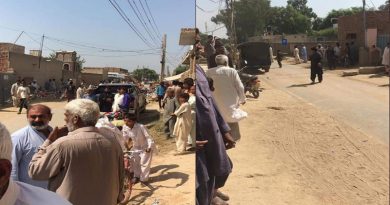