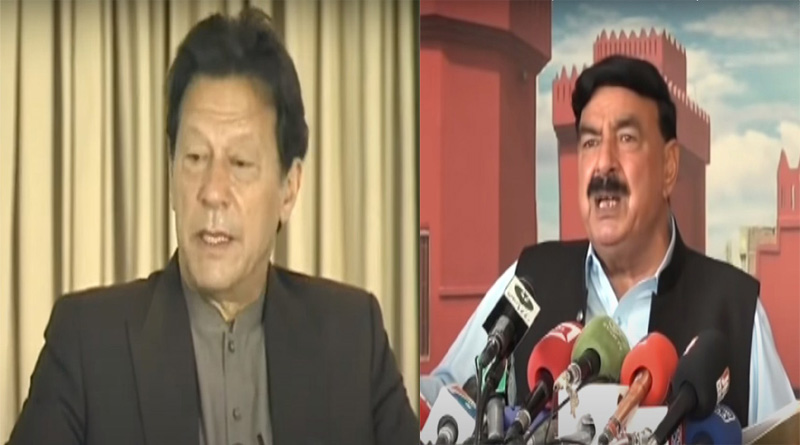 ISLAMABAD (Monitoring Desk) Prime Minister Imran Khan met with Minister of Interior Sheikh Rasheed on Tuesday to discuss the specifics of the agreement between Govt. and Tehreek-e-Labbaik Pakistan (TLP). PM Imran Khan thanked Sheikh Rasheed for successfully conducting a meeting with the TLP and defusing the condition, according to information.

According to sources, Prime Minister Imran Khan informed Rasheed, “You have done a fine job by peacefully solving the situation as the agreement between Govt. and Tehreek-e-Labbaik Pakistan (TLP).

Sheikh Rasheed announced earlier today that the government will present a resolution in the National Assembly demanding the withdrawal of the French envoy and the withdrawal of cases against representatives of the banned TLP after’successfully’ holding talks with the banned party.

The interior minister said in a video message that the demonstrations across Pakistan, including the one outside of the religious political group’s headquarters, would come to an end. Rasheed said he would hold a press conference sometime later today to share more. “Discussions with them will continue.”

He also announced that all cases brought against supporters of the banned TLP, such as those submitted under the fourth schedule, would be dismissed. 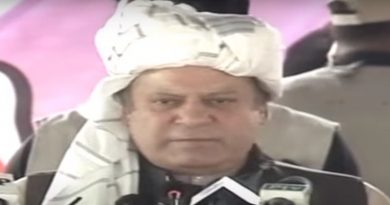 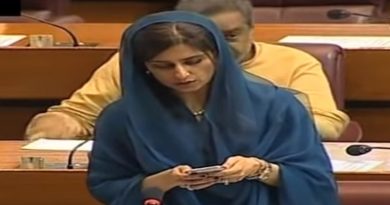 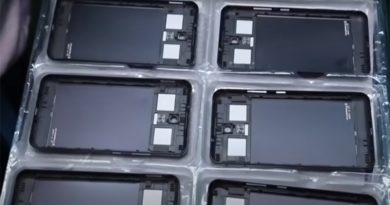