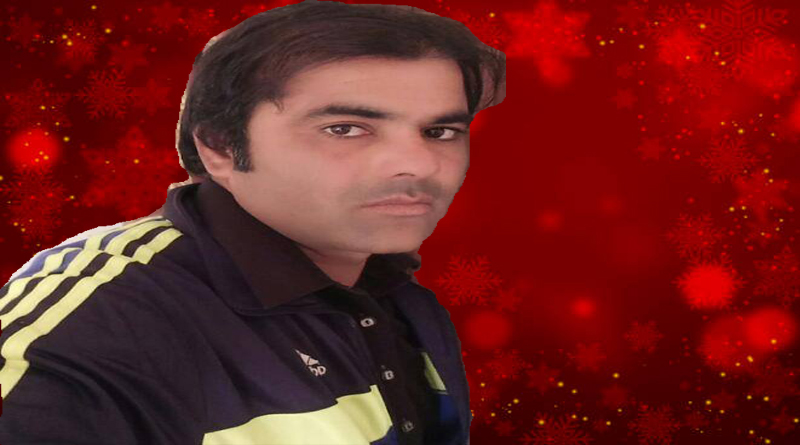 “Every US presidential election in the United States since the Second World War, the election not only for the United States, but also an important topic for most countries in the world, has steadily expanded its relevance and interest in terms of its own foreign relations policies,” national interests. It is also clear that not only did the rapidly increasing position of the United States in world affairs fight the Soviet aggression in Afghanistan, but also achieved its climax to make it possible to end the aggressor (Soviet Union). No matter how stingy the United States and Europe can be in accepting the fact that it is not possible to remove from history the historical fact that the United States and the Islamic world have a larger mutual interest and national and ideological interest (overthrowing the Soviet Union). Nor should it be made clear to the young generation that Pakistan’s agenda was full of national thought and strategy.

It was more like a country than an administration. It was free of the control of Washington; counter to the conventional governmental stand taken on such occasions, and was first established as the “base camp” of Pakistan’s global efforts to end Afghan jihad and Soviet aggression. It was a great coincidence that the historian and the situation were really on the same page for Pakistanis as a nation and the United States, particularly the Reagan administration. At the time, the elevated status of the Afghan Mujahedeen was recognized by the United States and Europe and the tribal areas of Pakistan became the Mujahedeen’s most powerful and active base.

After Pakistan-friendly Republican President Richard Nixon ‘s strategy of removing US troops from Vietnam, President Reagan’s policy of pressuring Russian troops to withdraw from Afghanistan. In US political history, there are two significant foreign policy references in which average American voters have taken an exceptional, if not equivalent, interest in domestic relations. In 1979-80, near the end of US influence and the formation of a Turkish government in Kabul, the golden chapter of modern world history was published in such a way that the Soviet Union was able to establish itself in South-West Asia (Pakistan, Afghanistan and Iran, now Turkey). Recognizing success as a golden chance to follow its long-standing “access to the warm waters of the Arabian Sea” scheme (without even mentioning the risk of suicide), a transparent attack on Afghanistan.

In comparison, during the US presidential campaign, President Reagan criticized the Soviet invasion of Afghanistan for “weakening, utterly defeating and embarrassing the Russian empire” as soon as he came to power as a result of a landslide victory. Afghan politics is owned by Pakistani nations, granting a few Muslim countries with Russian control to the United States and Pakistan, as well as the Islamic world as a whole and realistic for the Afghan jihad. The help created the astonishing circumstance that the Soviet employer fell along with the whole European camp with the fall of the Berlin Wall, much more than the favorable conditions for achieving the aforementioned American objectives.

For us Pakistanis and Muslims, there is a great lesson in this story. Soviet brutality and the jihadist spirit of the backward Afghan nation to stand together against the Russian forces, thanks to their full autonomous sponsorship of Pakistan, are not the true beginning of the story. Then a dedicated president like Reagan comes to power in the U.S. and gets the Islamic world’s absolute and realistic support.

Today, Pakistan and the Muslim world face a very unique situation in the background of the US election. The United States has been working closely with its partners, Israel and India, to make the best of the crisis and to follow their own national interests. A new Global Alliances Alignment has begun. The modern political geography of Pakistan is evident.

The 20th U.S. election will be a huge mess. Its claim to be India’s ally or ‘natural ally’ (which is absurd), its South Asian policy and its general view towards Muslim countries, especially with regard to Kashmir and Palestine, are both US domestic policy and US policy towards China. Do not forget that Washington is pressing against China for a battle of attrition.

The rise of new security needs of Pakistan, its ability to perceive the changed style of fighting, its capacity to react in a timely and equal manner, and its readiness to play its part in Pakistan’s new alliance according to its importance and position, “We” means not only Pakistanis, but also our being a Muslim nation and active in the strong coalition and as a new alliance.