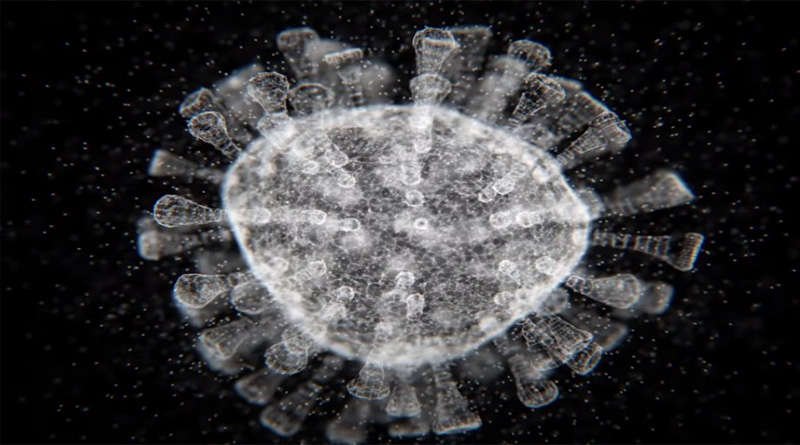 NEW YORK (Monitoring Desk) The major U.s. company stopped the corona virus vaccine trial after side effects appeared in volunteers during the vaccine trial. According to the U.S. broadcaster agency, Johnson & Johnson company statement said,  the trial of the corona virus vaccine was postponed due to an unidentified disease in a volunteer. The statement from the Johnson & Johnson company added that the Corona Virus vaccine research on volunteers was in its final phases. The name of this vaccine trial is ENSEMBLE, whose independent and transparent safety control board has seen a negative shift in a volunteer’s health.

According to the Johnson & Johnson group, the decision to withdraw the trial was made,  as a result of advice from a team of safety monitoring and global medical experts. Over such a large-scale Corona Virus vaccine trial, it is not unusual for a new drug to have side effects. 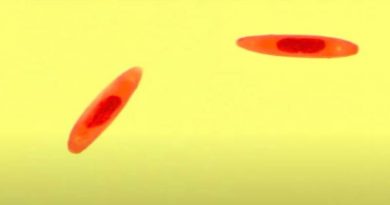 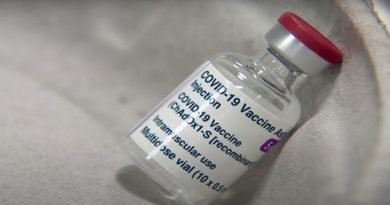 Johnson and Johnson Covid-19 vaccine have side effects, FDA 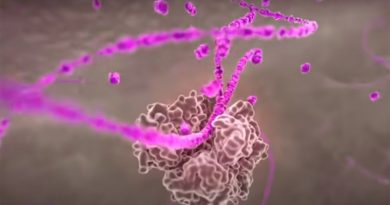