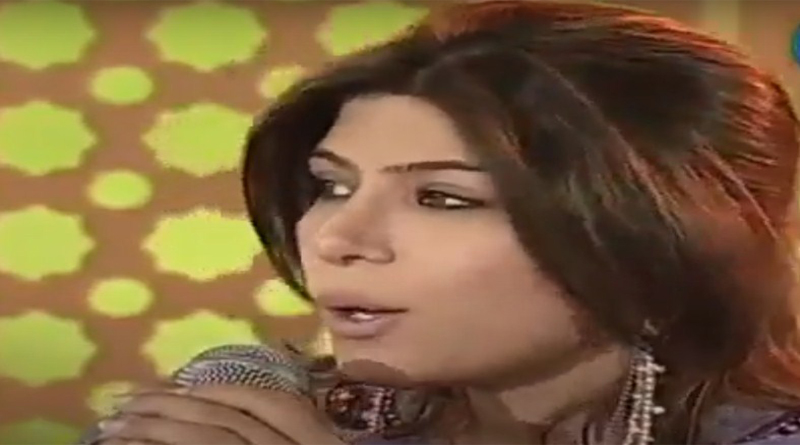 LAHORE (Monitoring Desk) A drop scene has been the case of Abdul Waheed, brother of well-known singer Shabnam Majeed. In the case of the slain Abdul Waheed, the wife’s brother was also involved. Abdul Waheed had a dispute with his wife, according to the police, which left the defendant depressed. The arrested accused, Din Abbas, shot dead Abdul Waheed with his companion Arsalan Raza. Din Abbas and Arsalan Raza, the suspects, went into hiding after a serious assassination. The accused was arrested by DSP Badami Bagh Mohammad Akram and In-Charge Investigation Mohammad Nawaz along with their unit. It is worth remembering that the brother of singer Shabnam Majeed was recently killed in the Badami Bagh district of Lahore. The police had a complaint against the singer reported. In the event that my brother has received death threats for years, the plaintiff took a stance. 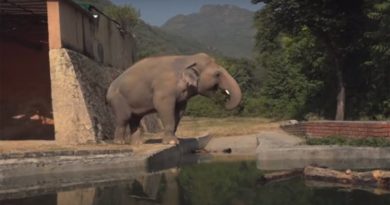 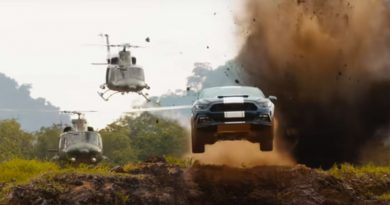 Fast and Furious 9 has a playable demo released