Drew Barrymore has expressed her regret for continuing to work with Woody Allen in the past. After having her own children, the actress said her opinion of working with the disgraced film director changed.

Drew Barrymore disclosed in a serious discussion with Dylan Farrow about the HBO documentary Allen v. Farrow, I had the opportunity to collaborate with Woody Allen. I worked with him on a film called Everyone Says I Love You in 1996, and there was no better way to start your career than to work with Woody Allen.

Then I had kids, and it changed me because I noticed I was one of those people who was essentially gaslit into not looking at something other than what was being said to me, Drew went on to say.

And I see what’s going on in the industry right now as a result of your bold decision. Thank you for that, she said. Allen was accused of molestation by his stepdaughter Dylan Farrow, for the uninitiated. 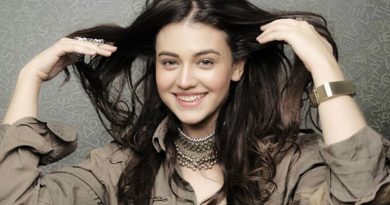 Zara Noor Abbas captured the attention of the fans 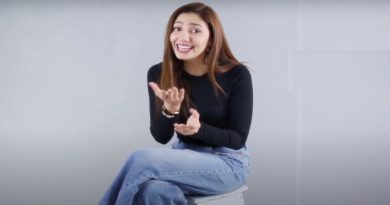 Mahira Khan has affected with corona virus, She appealed to the fans for prayers