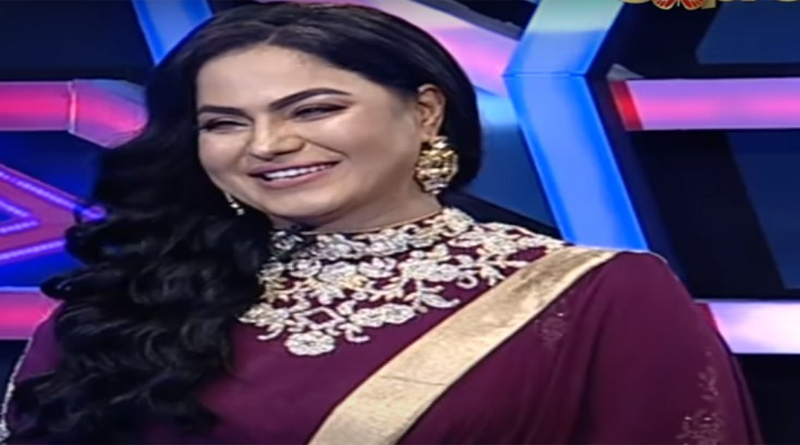 KARACHI (Monitoring Desk) Actress and host Veena Malik’s ex-husband Asad Khattak gave the actress and host Veena Malik a note of Rs 500 million, accusing her of illicit smuggling of children into Pakistan. Asad Khattak begged the authorities to bring me to justice and take me back to Abram Asad Khan and Amal Asad Khan, my children. “A lengthy post on the social networking site Twitter was released yesterday by Veena Malik’s ex-husband Asad Khattak Asad Khattak, saying, “I think a lot, but now my patience is running out. My silence was called cowardly. I hope that a father can get justice because it is late and not dark with Allah.

Someone needs to react to the agony that I’m going through. I have submitted a Rs 500 million note to Veena Malik. Veena Malik has allowed me to see her kids for more than a year and a half, according to Asad Khattak, and she does not encourage me to speak. Fed up, I had to take legal action and it was in my favour that the Dubai court ruled. Yet Veena fled and the kids were smuggled to Pakistan from the UAE.

“Asad Khattak accused his ex-wife of being “immoral after all this in a series of tweets. My family and I were insulted and abused. My career was ruined and I used business terms, but a human being’s greatest strength is his offspring. For those whose eyes are robbed of light, the morning and evening are similar. 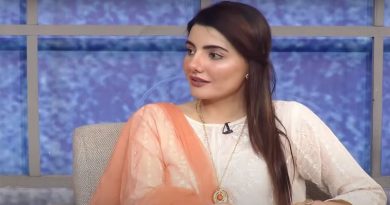 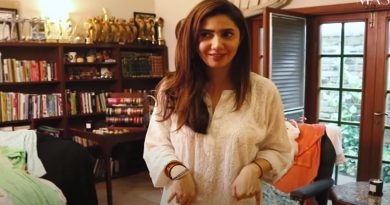 Kim Kardashian loves her single life by partying in Miami