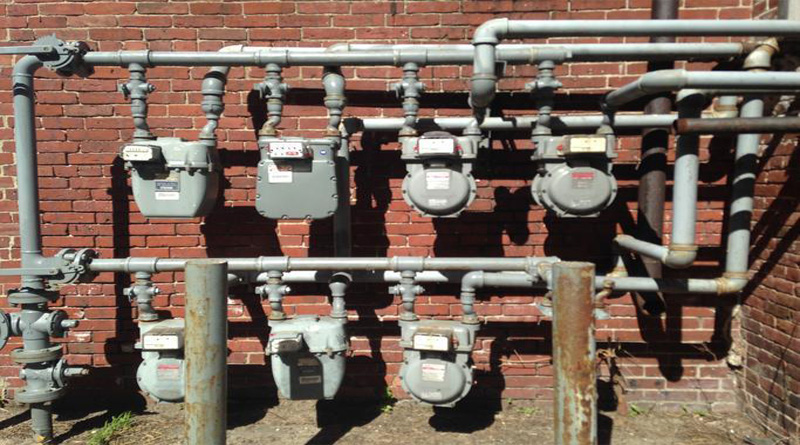 The ship has reached Karachi port from abroad to bring meters, Spoken person

LAHORE- (Special Reporter) Sui Northern has a shortage of meters for domestic consumers, after which the work of installing new connections has stopped. Due to corona and lock-down, meters had been imported from abroad for 5 months. After the lock-down ended, the load of connections increased. Due to which all the stock in the store was finished. All areas offices including Central Store have run out of meters and in case of emergency the faulty meters are being repaired.

Due to the shortage of meters in Sui Northern, consumers have been deprived of gas connections and have been wandering around offices where they have not received any satisfactory response despite several months of demand notices.

A spokesman for Northern said that the ship has reached Karachi port with a consignment of meters from abroad and after reaching the store, the installation of connections will be resumed. 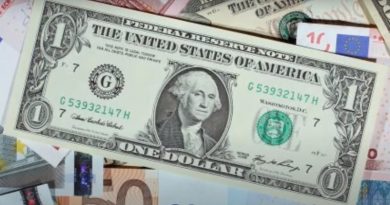 The price of dollar hit a five-month low price 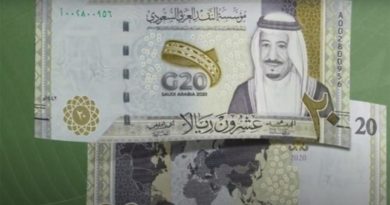 Saudi Arabia has announced a minimum wage of 4,000 riyals for citizens

The US dollar continued to decline, becoming even cheaper